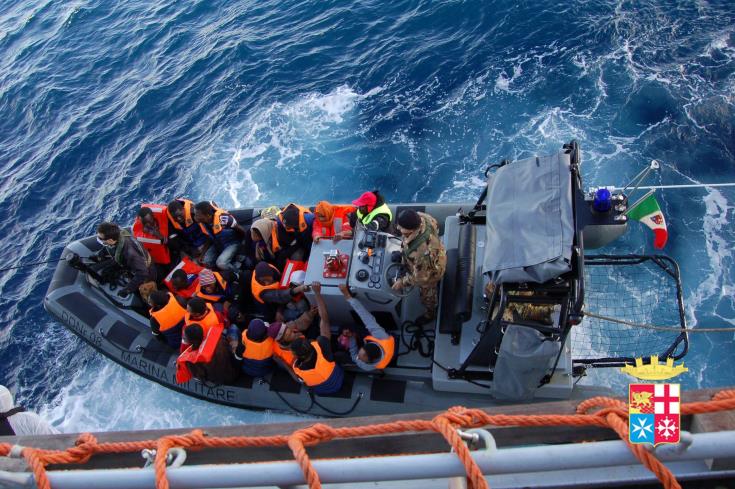 Cyprus, Greece and Bulgaria are undertaking a joint initiative to intervene at EU level with regard to the Eastern Mediterranean migration route, with the upcoming Justice and Home Affairs Council meeting on October 7 and 8 in Luxembourg, as their point of departure.

Moreover, the initiative aims to mobilise the European partners, the Commission and other European institutions regarding the increasing, continuous and disproportional migration challenges the three countries are faced with, especially compared with migration flows in other regions of the Mediterranean and the EU, the press release adds. The third aim of the initiative is for specific measures to be taken to achieve fair burden sharing through resettlements, stronger return policy of third country nationals and through backing the states that are directly affected.

Moreover, the three countries ask for effective implementation of the 2016 EU – Turkey Common Declaration, by clamping down smuggling networks, by preventing the opening of new sea, air or land routes for illegal migration from Turkey to the EU and by securing effective return of irregular migrants to Turkey.

“In this context, the three countries encourage the EU and the member states to consider allocating more resources to countries in the wider Eastern Mediterranean region, on the basis of mutually agreed commitments,” the press release says.

They also call for an increase in the funds that will be used to tackle the refugee / migration crisis under the 2021- 2026 multiannual financial framework which is currently under preparation.