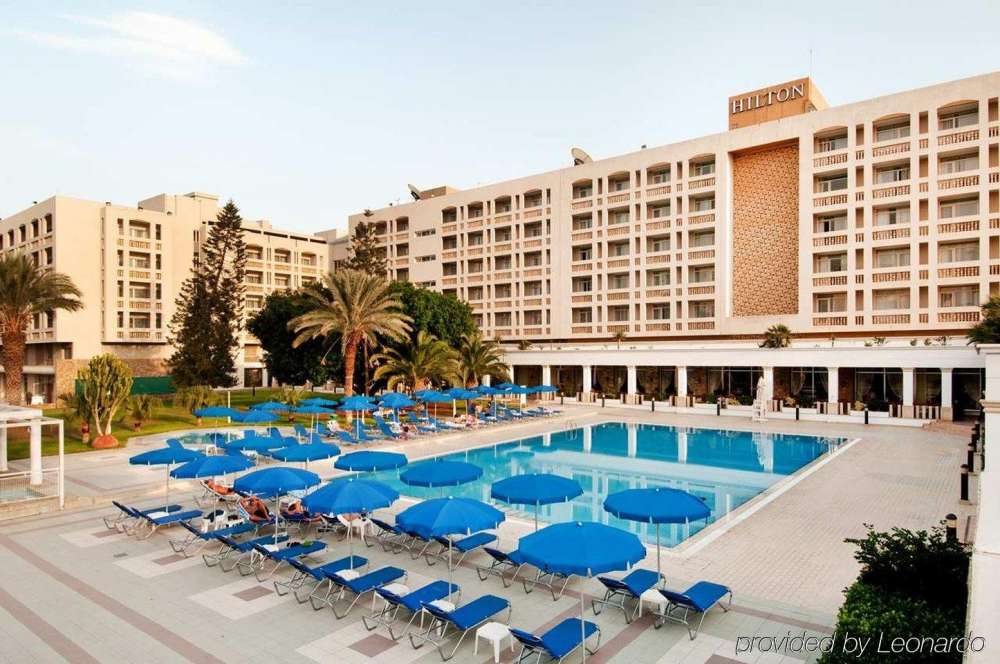 Marfin Investment Group and the Cyprus government had reached a compromise agreement before the Greek company could sell historic Hilton hotel in February since state land had been leased.

PANGAEA and Invel Real Estate took over Hilton Cyprus Hotel at the heart of Nicosia, the capital, and renamed the five-star hotel to The Landmark.

Years ago, the government sued Hilton’s owner – the public company called Cyprus Tourist Development and made up of MIG which controlled 75.08% of the shares and Louis Group with a 21.74% stake. Plus, some 600 small shareholders had controlled a small number of shares.

The reason behind the legal action – taken at the time Cyprus became an EU member – was because the rent of the land leased by Hilton’s owners was so low that it could be regarded as a state grant.

The government initially claimed €1.3 million, but reserved its right to the agreed final amount based on the re-evaluation of the leased land.

No details were disclosed on the outcome of the re-evaluation, but the government settled for €1.7 million in July 2018 – just before MIG launched the process of finding a Hilton buyer. The compromise agreement marked the immediate termination of the lease.

Last September, the Company’s Board of Directors approved an interim dividend of €1 million compared to €690,000 in 2017. No dividend payment was recorded in the 2018 final results, apparently because of the hotel sale procedure which was in progress at the time.

The company’s annual report also explained their decision to discontinue cooperation with Hilton – the internationally acknowledged franchise – at the end of May.