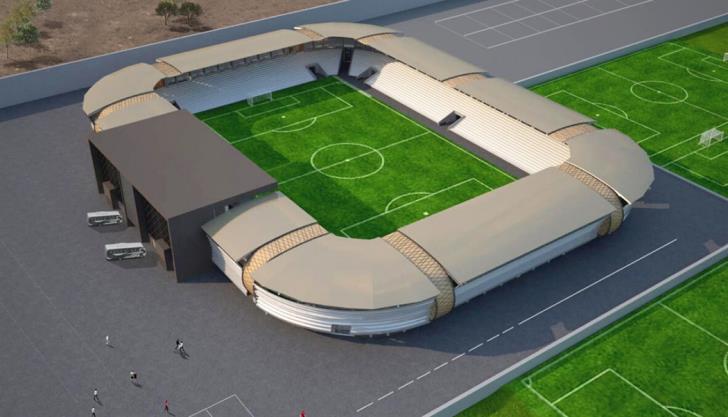 Government spokesman, Prodromos Prodromou, announced on Wednesday Government’s intention to proceed with the construction of a new football stadium in Limassol.

More specifically, Prodromos Prodromou said that the Cabinet has already taken a decision regarding the construction of the new stadium in Limassol and that a planning permission is also available.

According to the government’s spokesman, the opinion of the European council on the matter is not disregarded by any means. Prodromou, however, noticed that the building of a new football stadium has vital importance for the Limassolians and Limassol’s sports clubs as well, since a new stadium, filled with modern amenities, will attract fans in droves.