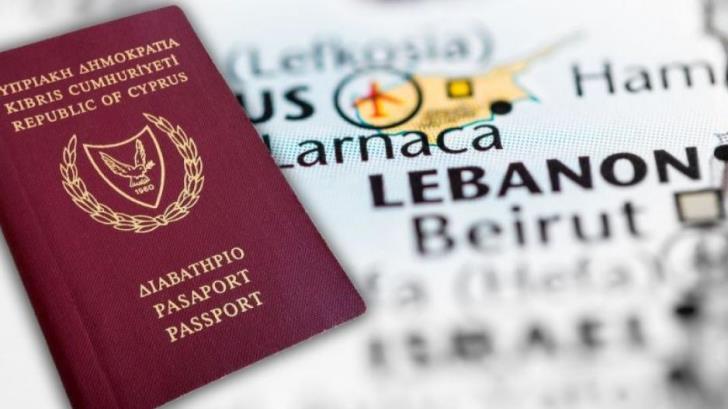 Cyprus‘ government broke its own law countless times in granting citizenship to thousands of people in a now discredited passports-for-cash scheme, an official inquiry has found.

In a damning indictment, a government-appointed commission of inquiry said the scheme, from which almost 7,000 people benefited, was running in a vacuum for more than a decade without adequate oversight and with no checks and balances.

“Its obvious the Citizenship for Investment programme operated from 2007 to 2020 with gaps and shortcomings, an inadequate legislative framework and almost no regulative framework,” said Myron Nikolatos, an ex-chief justice who headed the inquiry.

The right-wing Disy government, which championed the scheme before it was pulled, said the report appeared to ascribe no malfeasance or criminal responsibility on the cabinet.

The government would however, a spokesman said, ‘punish by example’ any person involved in criminal or disciplinary transgressions related to the affair.

Cyprus‘ scheme was revamped and aggressively marketed from 2013 onwards until allegations of possible corruption highlighted in an expose on the Al Jazeera network last year forced authorities to pull the plug.

Keen to draw a line under the scandal which has unfavourably reflected on the present right-wing administration of President Nicos Anastasiades, government spokesman Kyriakos Koushos said: “The submission of the report closes, or ought to close, a protracted cycle of political tension and a toxic climate which primarily targeted the President and his government.”

Authorities would grant a passport to applicants meeting a minimum investment requirement, which had a price tag of 2 million euros in its final form.

A Cypriot passport grants visa-free travel, working and residency rights throughout the 27-nation European Union. The scheme was popular with Russians and investors from Asia.

But more than half the passports should not have been granted, the board of inquiry said, though acknowledging it was now virtually impossible to reverse that.

Those passports were issued primarily to family dependents of principal investors.

In 85 other cases, it suggested citizenship be rescinded altogether for either “criminal or other offences”. The individuals were not identified.

The report is not binding. It was handed over to the island’s Attorney-General late on Monday. An earlier interim report on the same subject was given to police for perusal last month.

Nikolatos said authorities continued issuing passports to dependents even though the government was warned in 2015 and 2016 by its chief legal adviser that the practice was possibly illegal.