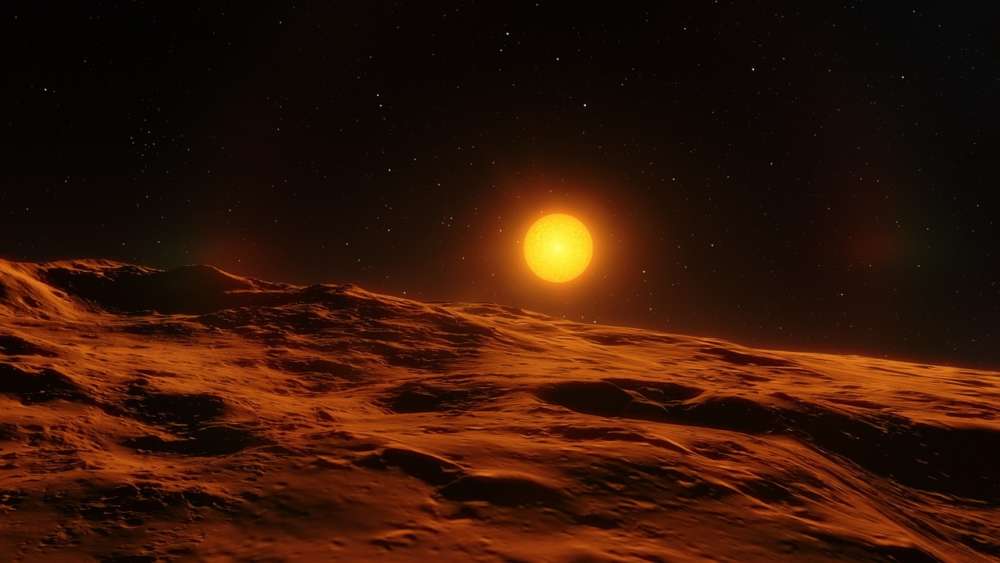 The people of Cyprus have an opportunity to choose a name for an exoplanet, following the Cyprus Space Exploration Organisation’s (CSEO) accession to the International Astronomical Union (IAU) last year.  A campaign started on Saturday, November 9 and will last one week. You can visit the webpage and vote for the pair of names you wish to be given to a star and its exoplanet (each pair is a combination of two names – one for the star and one for the exoplanet).

Cyprus was assigned a solar system located 137 light-years away from Earth discovered in 2002. The star and its exoplanet are in the constellation of Ophiuchus, more specifically, at the point where Ophiuchus holds the snake. The star belongs to the category of our sun and was given the number HD168746. The size of the exoplanet HD168746b is equal to the size of the largest planet in our solar system, Jupiter, and orbits the star at 6.4 days, meaning that an entire year on the planet lasts only 6.4 Earth days. It belongs to the category of the yellow dwarfs and consists of gas.

Another notable feature of this solar system is that it is close to the nebula where stars are born.

An exoplanet (or extrasolar planet) is a planet outside the Solar System. The first possible evidence of an exoplanet was noted in 1917 but was not recognized as such. The first confirmation of detection occurred in 1992.

By In Cyprus
Previous articleXi Jinping: Cooperation of two great civilisations
Next articleMavroyiannis: Ankara should stop illegal drilling off Cyprus to allow talks to resume