Cyprus gets a ‘gold’ medal in rising corruption levels 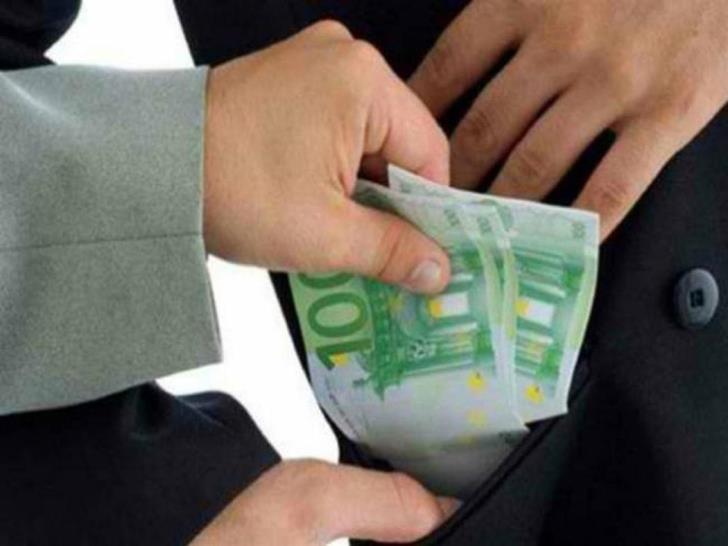 Cyprus could easily get a ‘gold’ medal in rising corruption levels, according to the World Bank’s updated data which records worldwide governance indicators from 2013 to 2018.

In fact, the indicators show Cyprus having the highest increase in corruption levels within the EU over the five year period.

The control of corruption indicator reflects perceptions of the extent to which public power is exercised for private gain, including both petty and grand forms of corruption. As well as “capture” of the state by elites and private interests.

The deterioration of both corruption and rule of law levels is significant and the expectation is that these indicators will drop further down in 2019.

Mainly because of all the bleak investigative reports that surfaced over the recent past concerning the issuance of Cypriot passports to persons with criminal records and international arrest warrants.

The scores ​​obtained from the indexes are from -2.5 which indicates the most negative (bad position) and +2.5 which is the highest (best position).

The World Bank’s indicators which are the most credible worldwide are taken seriously by governments and investors in western states.

The corruption index, which reflects public perception that public interests are used by political and economic elites to serve private interests, gives Cyprus a score of 0.64 for 2018. The same index in 2013 gave Cyprus a score of 1.25.

The lowest corruption rates are recorded in Finland, Denmark and Sweden, while the highest are in Bulgaria, Romania and Greece.

By Annie Charalambous
Previous articleGay Byrne, Ireland’s “most influential broadcaster”, dies at 85
Next articleClear weather on Tuesday, above average temperatures on the weekend