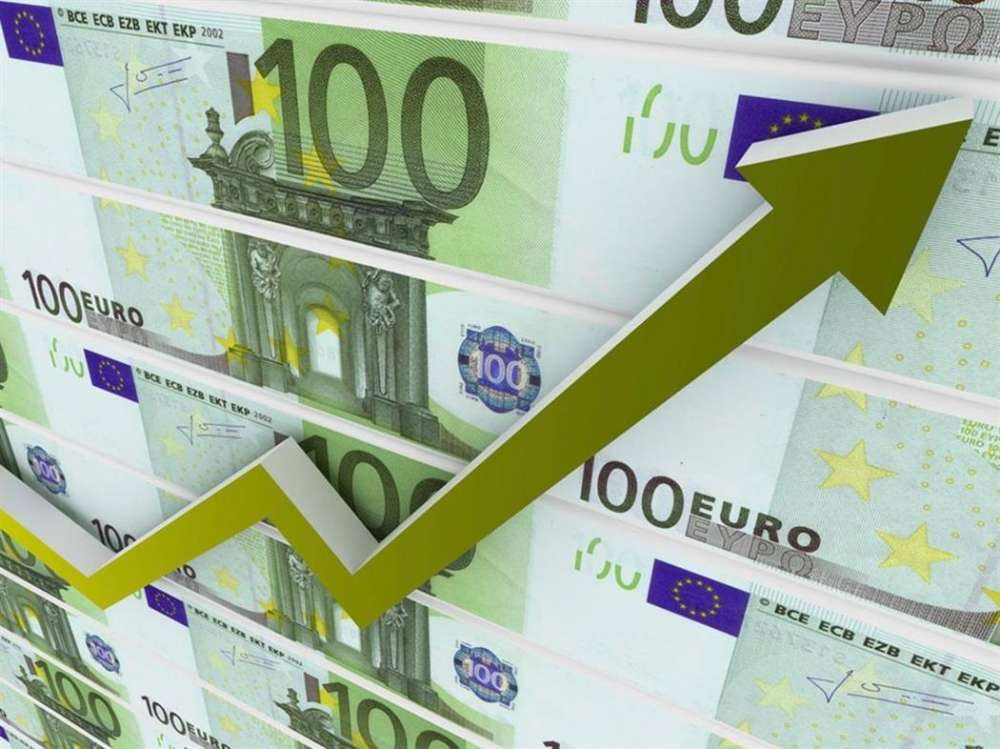 The near-term outlook for the Cypriot economy is continued growth at a high rate despite the European Commission’s recent forecast of a slowdown, according to Hellenic Bank chief economist Dr Andreas Ashiotis.

In fact, he believes that the Commission’s forecast of the Cypriot economy’s slowdown to 2.9% in 2019 and 2.6% in 2020 is conservative and is not justified by prevailing data.

In its latest report, the Commission predicts a slowdown in Cyprus’ GDP because of decreased tourist flow due to the bankruptcies of certain airlines flying to the Mediterranean island, as well as because of Brexit’s uncertainty.

However, Dr Ashiotis argued that this conclusion is not entirely correct because “increased GDP in Cyprus in recent years after the recovery of the economy is based on growth in different sectors and not just on tourism, it is actually a broad development.”

He then points out that although tourism rate decelerated over the first quarter of 2019, real GDP grew by 3.4% over the corresponding period, and this means that other sectors contribute towards this positive  performance.

Other key economic indicators are improving and this also proves that the Commission’s forecast is conservative, he said. For example, the labour market has improved and so has a household’s disposable income because of more income coming in. Small salary rises which fuel consumption and activate the overall economy also prove his point, he added.