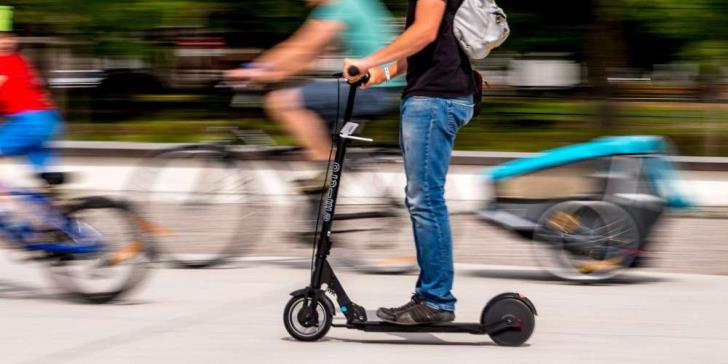 Since 2017 lawmakers have been discussing about a legislation on electrical scooters. We have now reached 2021 and Cyprus is full of scooters in all towns but there is still not draft bill on the issue.

With the beginning of the new school year, many students use scooters something that poses dangers both for them and other drivers since there is no legislation. Furthermore, tourists also use scooters which are a cheap and easy way to move around.

As deputy chief of Police Charis Evripidou said, the Police has long submitted its position and clarified that the use of scooters is only allowed on bicycle roads and other roads provided by the municipalities.

Scooters to be used by people 16 and over

Speed limit up to 25 kilometres

During night time lights must be used

No need for insurance

They must be equipped with a sound device

Must circulate only on bicycle roads.