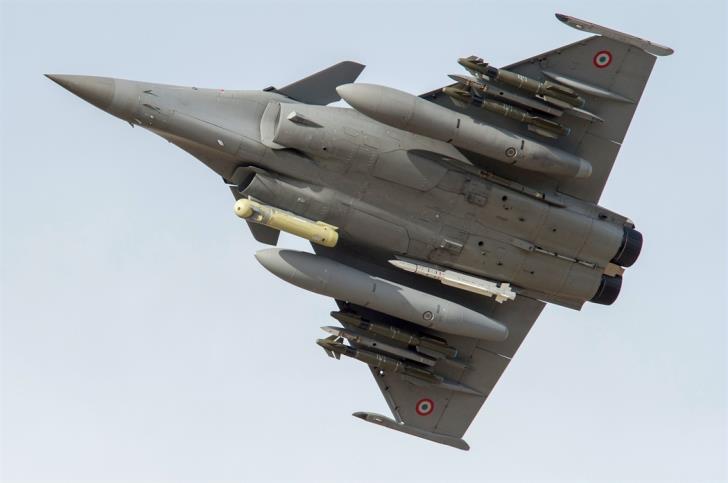 The Cyprus Army, in collaboration with the Staffs of France and Israel on Tuesday are conducting one-day-long aeronautical exercises off the coast of Paphos, according to Philenews.

The French aircraft are to stay at Andreas Papandreou military base in Paphos for some time since they are carrying out patrols in the eastern Mediterranean region, informed sources said.

The Israeli helicopters are due to return to their base late on Tuesday. Cyprus and Israel are planning a joint big aeronautical exercise in September.