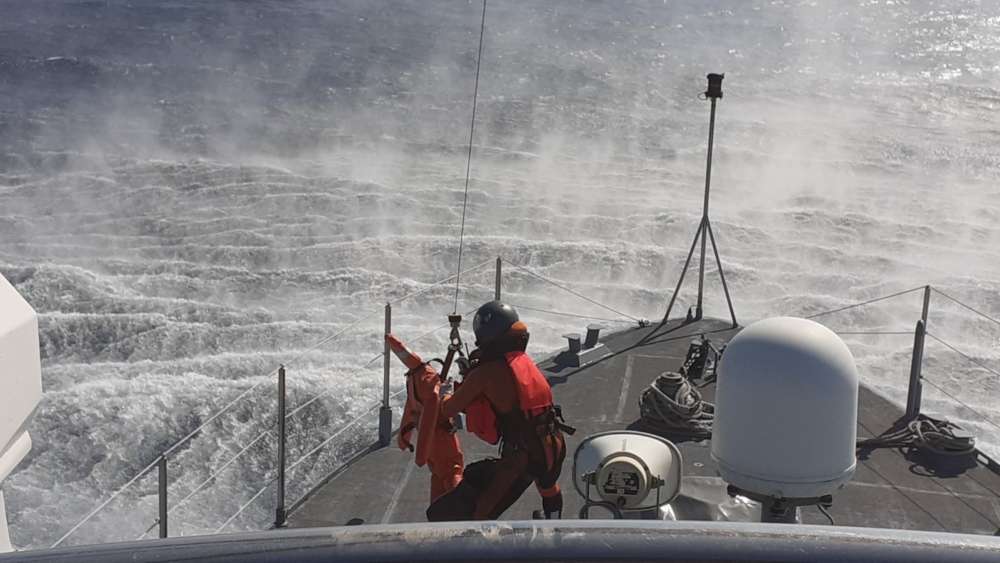 A joint Search and Rescue (SAR) Exercise, titled “CYFRA-01/20” was conducted on Tuesday, near the coast of Cyprus, with the participation of SAR Units and Personnel of the Republic of Cyprus (RoC) and France.

The exercise was conducted within the framework of cooperation development, aiming the successful confrontation of Search and Rescue incidents or other emergency situations that might arise during operations within the Exclusive Economic Zone and the Search and Rescue Region of the Republic of Cyprus as well as rescue of refugees. 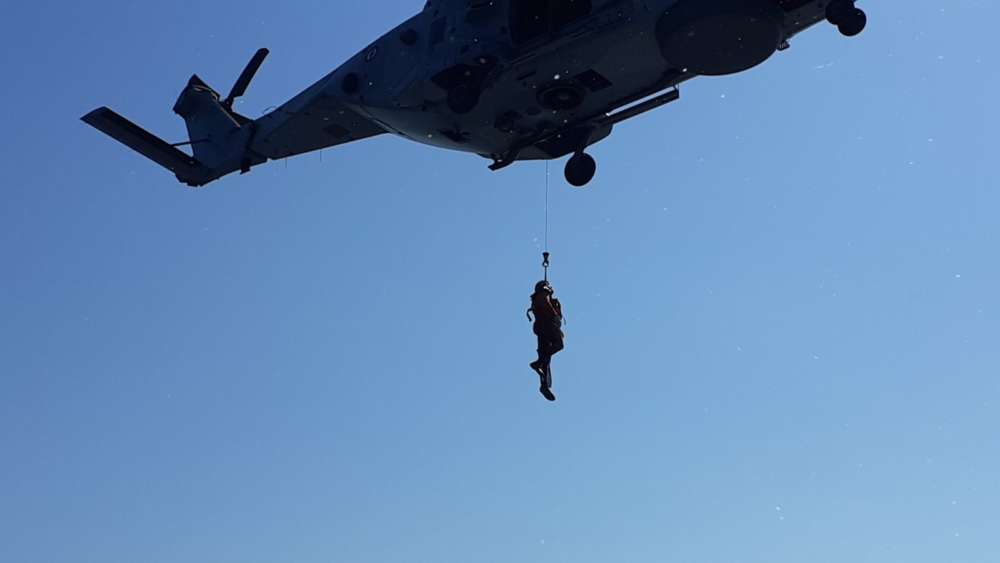 The French frigate “Auvergne” accompanies the French aircraft carrier ‘Charles de Gaulle’ which is currently operating in the eastern Mediterranean.

The French Frigate «Auvergne» and its Air Asset, a Helicopter of 460 SAR Squadron and Fast Patrol Boat «Onisilos» took part in the Aeronautical SAR Exercise under the operational control and coordination of the Joint Rescue Coordination Center (JRCC) Larnaca, in close cooperation with the French Navy.

SAREX “CYFRA-01/20” is the first exercise for 2020, conducted within the framework of a long-lasting cooperation, between the JRCC Larnaca (which represents the SAR system of the Republic of Cyprus) and the French Navy. 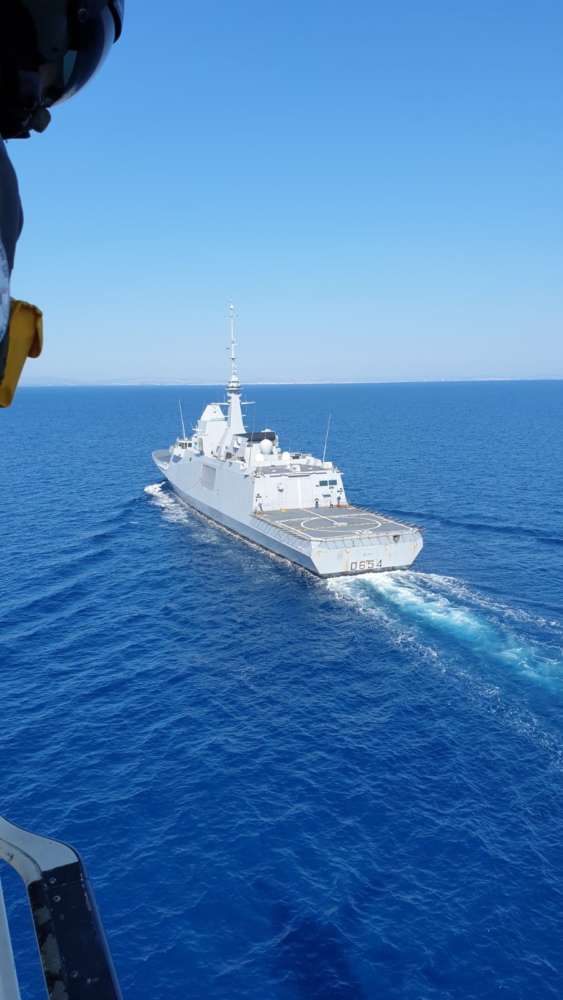 By In Cyprus
Previous articleLarnaca to see its fair share of new developments, projects in 2020 (photos)
Next articleSterling rebounds after selloff though outlook cautious