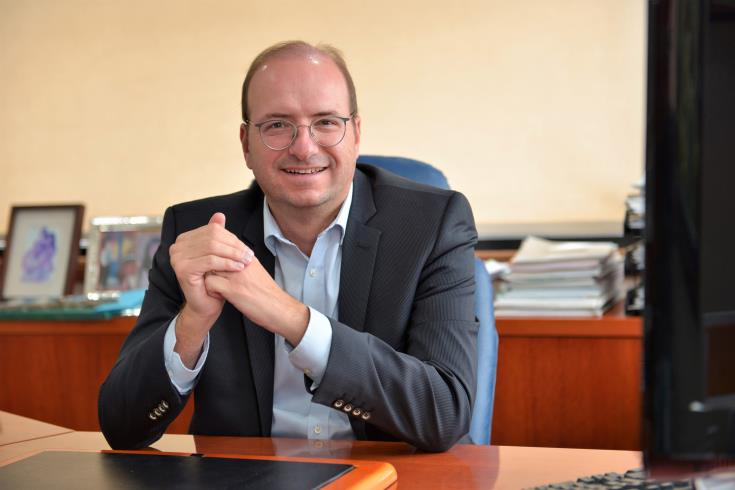 Cyprus’ Defence Minister Charalambos Petrides spoke on the phone with his French counterpart Florence Parly, on Tuesday, and according to Cyprus’ Ministry of Defence they discussed at length the situation in the Eastern Mediterranean. Predominantly about Turkey’s ongoing unlawful activities within Cyprus’ exclusive economic zone.

Parly also confirmed France’s practical support and her country’s intention to have a continuous naval presence in the area, a message posted on the Ministry’s social media said.

The French Minister also spoke about the need for unity and solidarity in the EU, in order to deal with Turkish aggression, the Ministry concluded.

By In Cyprus
Previous articleTechnical error causes Hezbollah arms depot to blow up in Lebanon, security source says
Next articleWorkshop on forging synergies between industry and scientific research organised for Industry Week