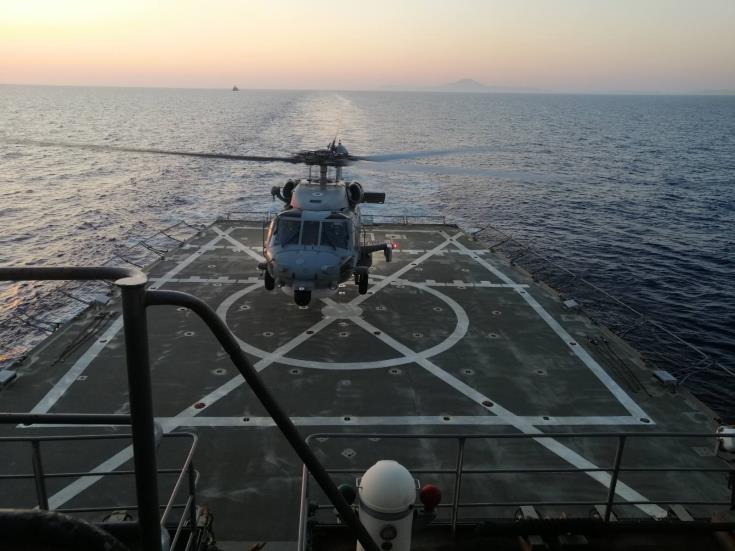 The participation of Cyprus forces at the “Bright Star 2021” multinational training exercise in Egypt has been the largest abroad, CNA reported on Friday citing chief of National Guard lieutenant general Dimokritos Zervakis.

Zervakis, who was in Cairo on a working visit had meetings with Egyptian Defence Minister Mohamed Zaki and Lieutenant-General Mohamed Farid, Chief of Staff of the Armed Forces who congratulated him on the Cypriot forces’ professionalism during the exercise.

The National Guard chief also said that a joint special forces exercise from Cyprus and Egypt under the name “Ptolemy” simultaneously took place in Cyprus and concluded on Wednesday in a residential area.

It was an opportunity for members of the National Guard from both countries to form ties which is important for the level of mutual understanding between Cyprus and Egypt in defence cooperation matters, he added.