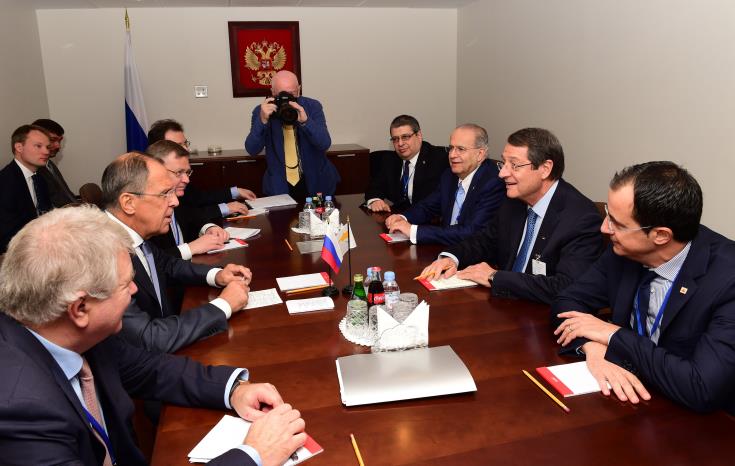 The call followed a statement from the Russian Foreign Ministry that Moscow will respond in case of a military build-up by the US in Cyprus. Moscow’s statement prompted the government spokesman to clarify that Cyprus offers facilities for humanitarian operations and does not and has never sought the militarisation of the island.

During their telephone conversation which was initiated by Christodoulides the two Foreign Ministers “reviewed the bilateral relations of Cyprus and Russia and exchanged views on possible ways of further enhancing them,” a Foreign Ministry press release said.

They also discussed recent developments in the Eastern Mediterranean region and matters which have to do with EU – Russia relations, the press release continues.

“In this context, they agreed to meet in the coming months,” it concluded.

By In Cyprus
Previous articlePolitical parties call for common monument, commemoration day for all missing Cypriots
Next articleWorld’s oldest youtuber dies at 107 (video)