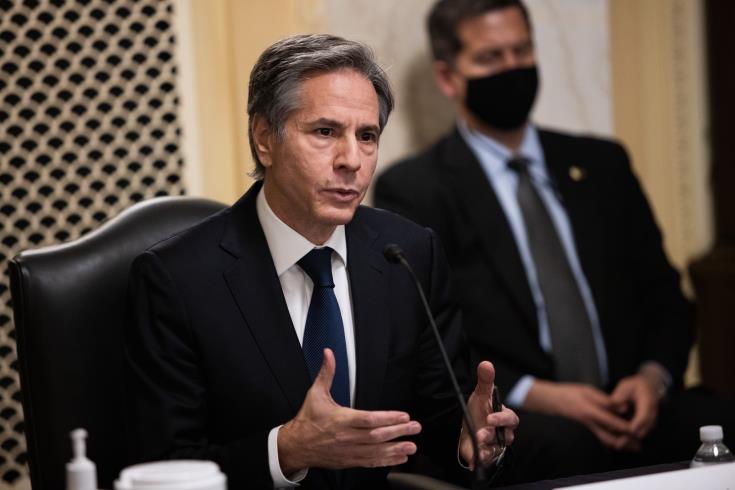 Foreign Minister Nikos Christodoulides has congratulated Anthony Blinken on his confirmation by the Senate to be America’s next top diplomat.

“I look forward to working with you to further strengthen Cyprus-US cooperation at bilateral level, as well as in the context of enhancing security and cooperation in the  broader region”, Christodoulides said in a Twit on Wednesday.

Blinken, a longtime aide to Joe Biden and former deputy Secretary of State, was confirmed on Tuesday 78-22.

He takes over an agency beleaguered by budget cuts and low morale, but has vowed to reinvest in American diplomacy.

Blinken was approved by a wide bipartisan margin, but 22 Republicans voted against him.

By Annie Charalambous
Previous articleCyprus has some 140 homeless today, this number could rise to over 750
Next articlePolice fine 125 citizens, three premises for breach of covid measures