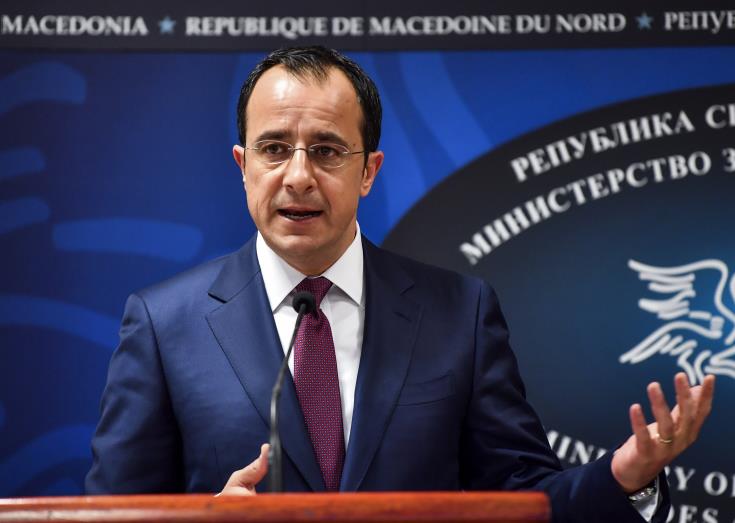 Cyprus’ Foreign Affairs Minister Nikos Christodoulides has called upon the EU27 to defend EU values and principles against Turkey’s illegal and provocative actions in the Eastern Mediterranean, ahead of the Gymnich Council held on Thursday and Friday in Berlin.

“Today’s meeting is very important and I am looking forward to a substantial discussion with my colleagues.

As you know, one of the issues to be discussed is EU – Turkey relations, in light of Turkey’s illegal and provocative actions in the East Med, against two member states, and against the interest of the EU.

Europe’s credibility is at stake.

The EU, a Union for 27 member states, must stand up for international values, for a global international order based on the values and principles of the EU.

EU’s solidarity must be real and substantial.”