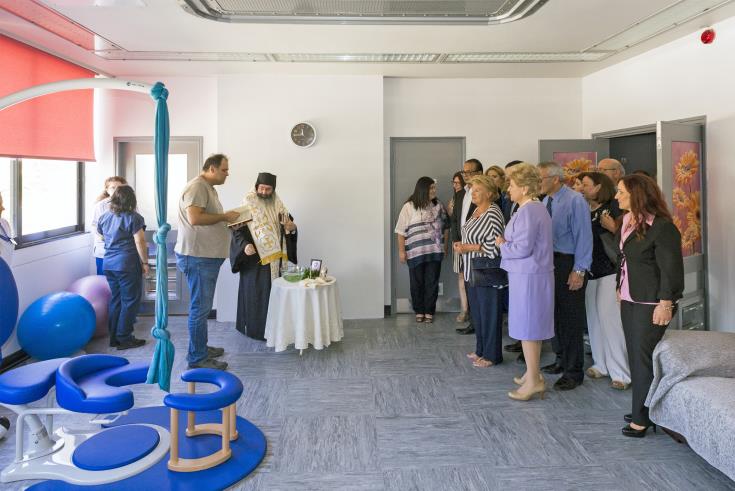 The inauguration of Cyprus’ first natural birth clinic took place on Thursday at Limassol Hospital as part of a national campaign to decrease caesarean deliveries.

Cyprus has the highest rate of caesarean deliveries among 31 European countries with 56.9% of live and still births, according to the third European perinatal health report. This is more than double the European average of 27%.

“The experience of a natural childbirth is a remarkable event for both the woman and the family as a whole,” Health Ministry Permanent Secretary Christina Yiannaki said in an address.

“And the care and handling that the woman gets during the childbirth affects both her physical and emotional well-being and health in the short and long term,” she added.

The inauguration of the ‘Margarita Yiasoumi’ Clinic and Natural Birth Room took place in the presence of First Lady Andri Anastasiades.

A much-needed natural birth campaign in Cyprus was launched in 2015. The natural birth room is named “Margarita Yakoumi” in honour of the late commendable midwife who worked at the hospital and passed away two years ago.