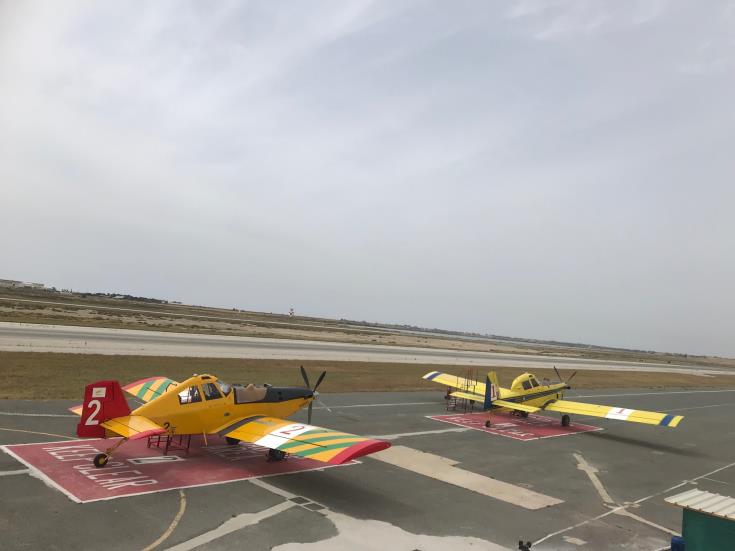 Alexandrou said the Cypriot aircraft had operated about 50 km south east of Tel Aviv yesterday. Today, they will be carrying out patrols to relieve Israeli colleagues who have been battling the wild fires for days.

Alexandrou said although the fire were not raging out of control, there were numerous fronts and Cypriot firefighting aircraft — the first of the foreign crews to join the battle against the blaze — had been able to make significant contribution.

He said the fires were now under control. A short ceremony is expected to be held tomorrow after which the Israeli authorities are expected to inform the Cypriot crews that they could return.

Cyprus sent two aircraft, each with a two member crew, as well a four member support team. A team of 60 was on standby in Cyprus should they be needed.