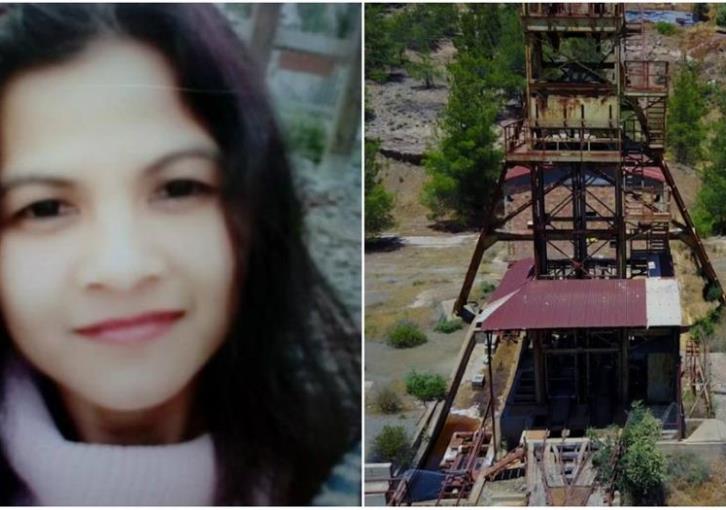 The Federation of Filipino Organisations in Cyprus (FFOC) is organising a silent vigil prayer in memory of Mary Rose Tiburcio who was found dead in a Mitsero mine-shaft on Sunday. 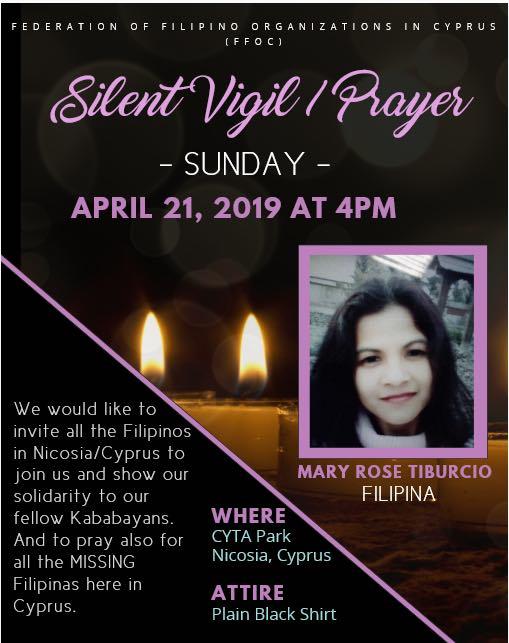 On behalf of the Federation, Lissa Jataas said that the community is devastated. “Violence against women will not be tolerated in any case and for any woman,” she said and added that domestic workers are at an increased risk of facing sexual harassment, bullying, exploitation and violence.

“Many times police does not believe them and does not take their cases seriously,” Jataas said. 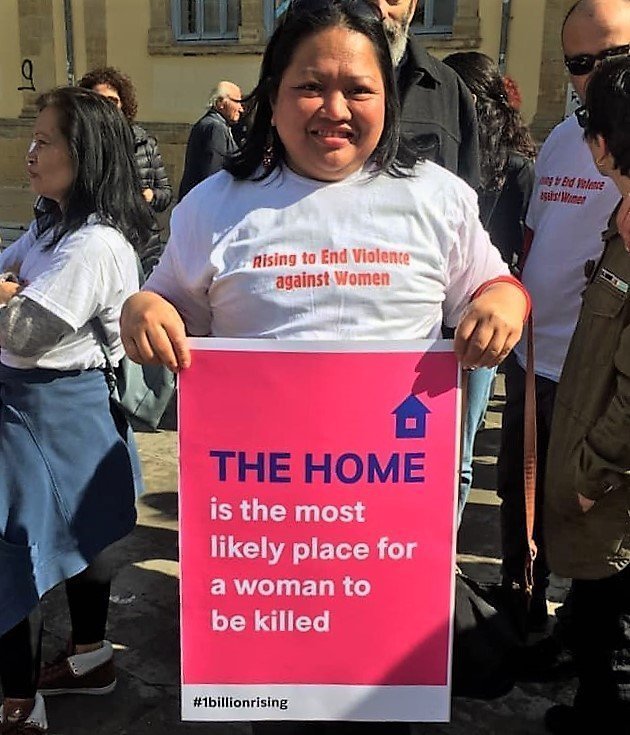