Cyprus ferry connection to Piraeus possible by this summer 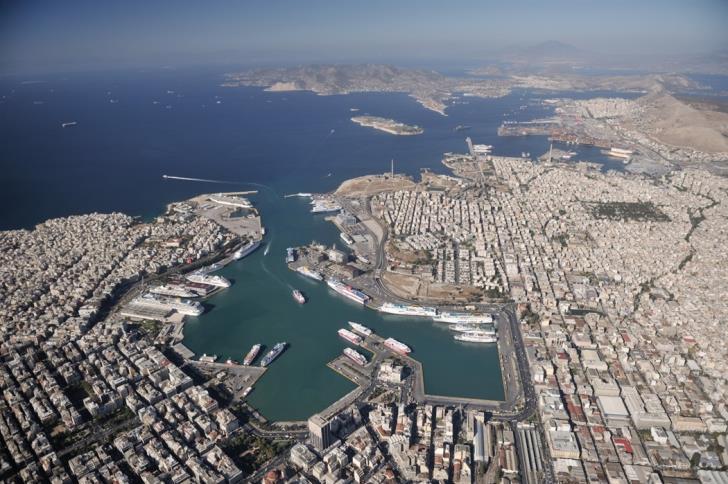 There will be a ferry connection between Piraeus port and Limassol with the possibility of a stopover at a Greek island, following an initial agreement between Cyprus Shipping Deputy Minister Natasa Pilides and Greek shipping officials.

And efforts are underway so that the ferry link is launched and available by this summer, Phileleftheros reports citing insiders.

Pilides and Greece’s Shipping Minister, Ioannis Plakiotakis, discussed in detail the action-plan for the ferry trip during a meeting in Athens last week.

Plakiotakis reportedly told Pilides that the further development of maritime links between the two countries is a mutual pursuit. He also made clear that both he, personally, and the Ministry’s technocrats are ready to assist the Deputy Ministry so that this goal is achieved.

Moreover, the Greek Ministry has assured that a slot will be granted at the port of Piraeus, and that an intermediate  stop at a Greek island is very much a possibility.

And that Athens will assist Cyprus with logistics over passport control and health checks at both Piraeus and at the intermediate destination.

Still pending is the European Commission’s approval to the proposed state subsidy to be given to the successful bidder which is €5 million annually-for three consecutive years.

If the green light comes from the Commission does come, the bidding process should be launched by Easter time and contracts between the state and the participating company signed by summertime. The exact time the connection will start all depends on the month the agreement is signed, according to insiders.

The successful bidder will decide from which port the route will start – that is, either from Larnaca or Limassol.

The successful bidder should also set up an arrival centre at the intermediary point – possibly Rhodes or Crete. The  duration of the trip is estimated at 30 hours.

As for the trip’s frequency, the minimum is once a week during the summer months of May-September and once every fortnight for the rest of the year.

Phileleftheros was told that investor interest is high. And that in addition to Cypriot companies, behind the scenes interest has already been expressed by companies in Greece as well as from other European countries.

The Cyprus-Greece sea connection was launched in the early 1960s, with ships departing from the port of Piraeus and arriving at Limassol and Famagusta ports, and then going on to Israel’s Haifa and whenever possible to Lebanon (Beirut) and Egypt (Alexandria).

The Cyprus-Greece port-by-port connection was suspended in 2000 since it had become unprofitable for ferry companies because of reduced passenger traffic.