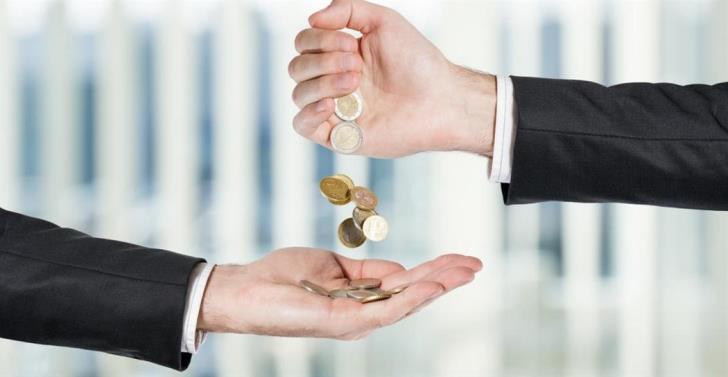 The fines will, at best, reach €30.000 per day, counting from 2013 when the Republic of Cyprus was sentenced for not closing down the landfills in Vati and Kotsiatis. The president raised the issue at a general meeting in the presidential palace where he talked about the need for finding a swift solution to the problem. According to sources, President Anastasiades mentioned that the fines amount to more than €50 million euros.

For the ministry of Agriculture the only path forward is the extension of the contract with the company Helector, which administers the Koshi waste-management plant. The contract would be extended in terms of overall volume of rubbish taken by the company, so that it may include the 120.000 more tonnes, which, to this day, ended up in the Kotsiatis landfill.

The majority of those present in yesterday’s meeting did not appear to have any alternate suggestions, which would include the administration of the waste disposal by the state, since hearings on the scandal have been taking place for a few years now.