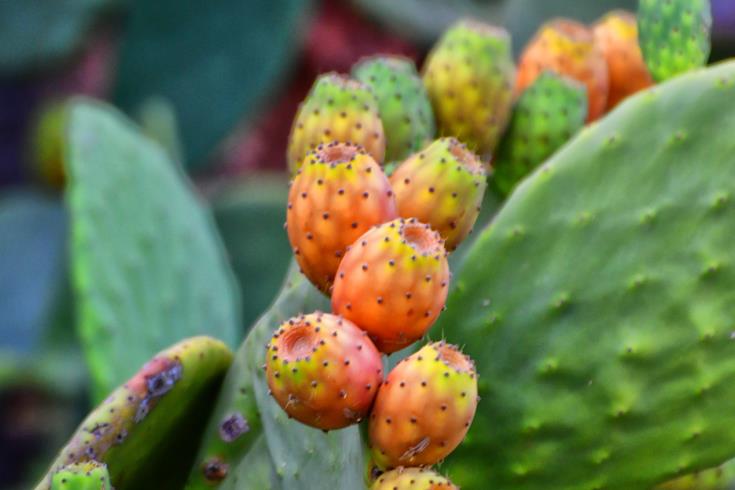 He said his ministry had asked the Commerce Ministry to research prospects for exports which showed promising scope to export the fresh fruit as well as processed products. The Agriculture Ministry has surveyed current cultivation and is planning a series of measures to promote it further, he added.

Kadis said the prickly pear is a tasty summer fruit, but can also be used to make sweets, jam, ice cream and alcoholic drinks.

The oil from the seeds is used in the cosmetics industry while the shoots can be used for animal fodder.

By In Cyprus
Previous articleDriver caught over limit, without licence or insurance
Next articleLimassol lifeguards rescue four, including 3 year old girl and mum