Cyprus’ eyes are on blockchain technology 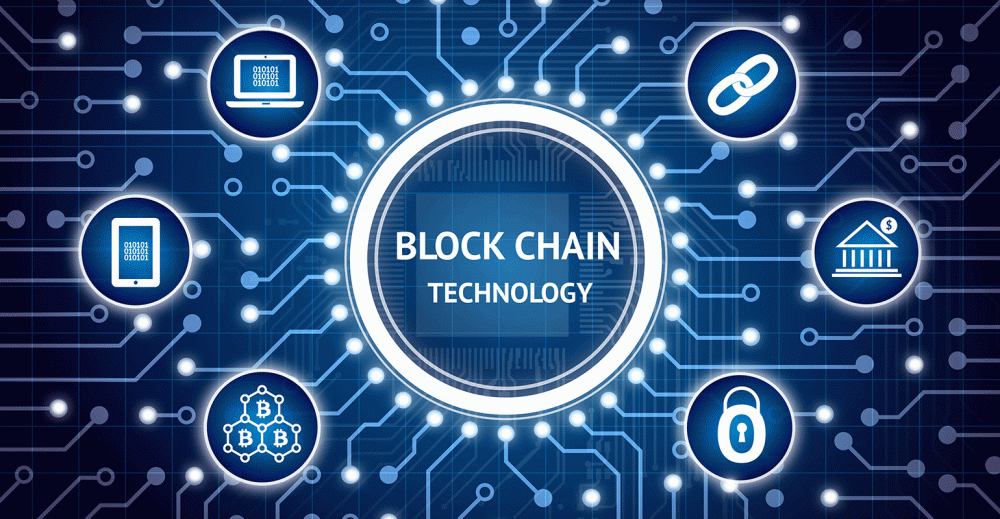 The goal of the national strategy of Cyprus for blockchain that has been prepared by the Ministry of Finance and which also includes an implementation road map is to make Cyprus a pioneer in this technology.

This is what the Ministry’s recently-released elaborative report notes, adding that this goal is in parallel with the Mediterranean island’s vision to become an international top-notch hub for innovation and development.

The first steps towards implementation of this vision have already been taken by the Cyprus Securities & Exchange Commission with the implementation last year of Fintech and Reg Tech which are technologies that also include Blockchain.

In addition, the Central Bank of Cyprus also plans to exploit innovative technology to boost efforts towards the country’s wider vision, according to the report.

“Blockchain’s main advantage is the elimination of intermediaries and the fact that it allows companies to restructure or create new business models. But it also requires action to adopt these new technologies, which in turn will strengthen Cyprus’ economy,” the report also says.

The report underlines that the implementation of blockchain in the financial sector will act as a catalyst for the setting up and promotion of innovative and pioneer start-ups in Cyprus.

A draft bill to regulate blockchain technology in Cyprus is expected to be ready before the end of the year, according to Finance Minister Harris Georgiades.