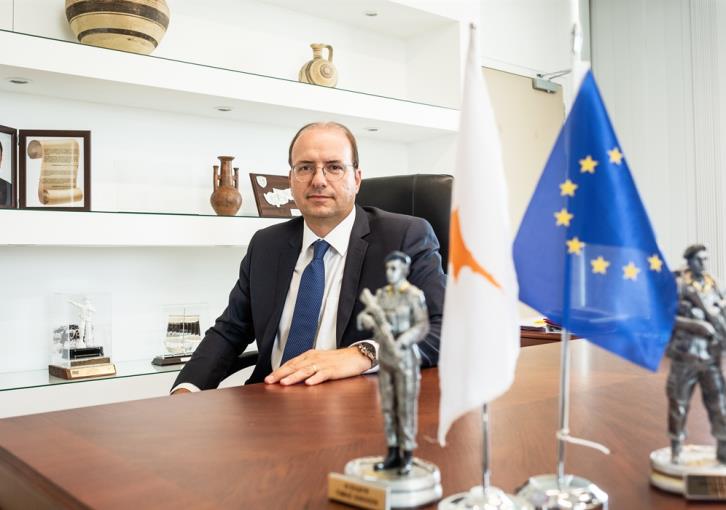 Cyprus is considering buying US arms to enhance the National Guard’s capability within the framework of USA-Cyprus joint committee seeking ways to further boost relations between the two countries.

This is what new Defence Minister Charalambos Petrides told Sunday’s Phileleftheros in his first interview since taking office last month.

“Our policy is to make best use of advanced defence industry technology of countries that we maintain friendly relations with,” he said.

“Defence sector relations between the two countries are getting stronger and stronger and this is our goal,” he added.

Last month, Nicosia welcomed a landmark decision by the United States to include Cyprus in its International Military Education and Training (IMET) programme for the first time.

Under the programme, the US will provide military education and training funding to Cyprus to enhance relationships with key regional partners to promote stability in the Eastern Mediterranean.

The decision angered NATO ally Turkey, which warned of destabilisation.

The US Congress last year ended a decades-long arms embargo on the island, whose northern third is occupied by Turkey since a 1974 invasion.

IMET training is scheduled to begin in October, the month marking the 2021 academic year of the US.

He also said training likely to be offered to the National Guard concerns leadership development, cyber defence and maritime security.

Referring to the island’s defence cooperation with Greece, France and Italy aiming for the wider stability and security in the region, Petrides said Nicosia invests a lot in boosting defence diplomacy cooperation.