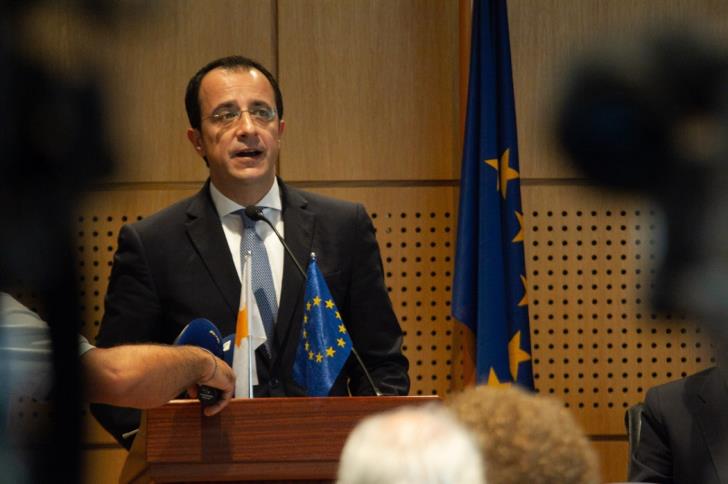 Cyprus has expressed its deep concern over the escalating situation in Nagorno Karabakh over the past 48 hours and condemned ‘the Azeri violation of the ceasefire leading to clashes and civilian casualties’.

The foreign ministry appealed to all sides to show restraint and stop hostilities, ‘de-escalating as soon as possible’.

Earlier today, foreign minister Nikos Christodoulides called his counterpart Zohrab Mnatsakanyan and was briefed on the situation in the region.

Christodoulides expressed the support of the Cyprus government towards efforts at the peaceful resolution of differences, based on international law and the negotiating process as established in the framework of the Minsk group.

He condemned any action by involved actors or third parties, moving in the opposite direction.

By Constantinos Tsintas
Previous articleInternational concern over Karabakh, as energy corridor is threatened (latest)
Next article12-new covid cases at the same levels, nothing from abroad or schools