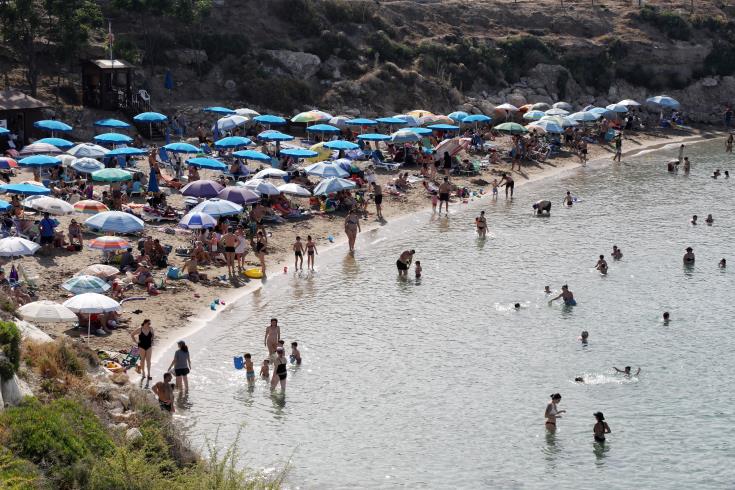 The epidemiological data in Cyprus is at a turning point as regards tourism, Deputy Tourism Minister Savvas Perdios has said.

And, at a time when the whole of Europe is in the red category, the holiday island needs to move to the green category for its tourist industry to have positive results in the summer, he added.

Perdios made the comments during an online discussion on Monday evening on “Tourism: Cyprus before the challenges of the pandemic”.

He also referred to Sunday’s agreement between Cyprus and Israel on green passports – to come in effect on April 1.

The Deputy Minister said that similar agreements should be signed with other countries – especially with the United Kingdom and Russia.
He then explained that a green passport will be given to those who have been vaccinated with the second dose of an EU-approved vaccine at least seven days before travelling.

He clarified that the Republic of Cyprus will still have the right to ask a person with a green passport to take a coronavirus test.

Israel, he added, has paved the way forward for similar agreements to be reached with other countries, such as Russia.

Foreign Minister Nikos Christodoulides will discuss the matter with his Russian counterpart soon, he also said and stressed that vaccination is not a precondition for someone to travel to Cyprus.

The Deputy Minister finally said that the national strategy for tourism will not change.

But the pandemic has confirmed the need to implement this strategy faster and with less bureaucracy involved.