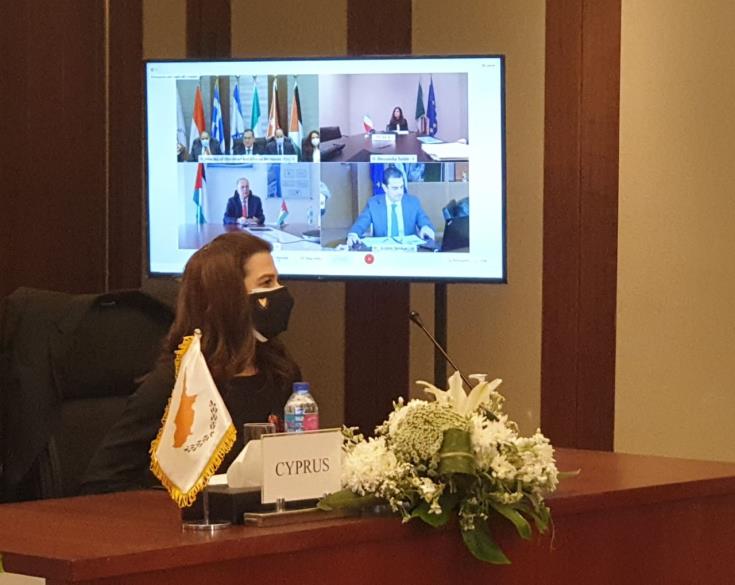 The MoU is between three neighbouring countries – Cyprus Egypt and Greece, according to an official announcement in Nicosia late on Tuesday.

The decision to proceed with the signing of this agreement was taken during a trilateral summit last October in Nicosia.

Pilides stated that during the Cairo meeting they discussed a number of issues concerning the connection of electricity grids of Cyprus and Egypt, which constitutes a target for Cyprus.

They also discussed cooperation on renewable sources technology and the production of green hydrogen as well as ways of enhancing their cooperation.

The EuroAfrica Interconnector is the official project developer of the 2,000MW electricity interconnector between Egypt, Cyprus, Greece and Europe.

The EuroAfrica Interconnector is an “electricity highway” connecting the national electricity grids of Egypt, Cyprus and Greece through a 1396 km subsea HVDC cable. (CNA)