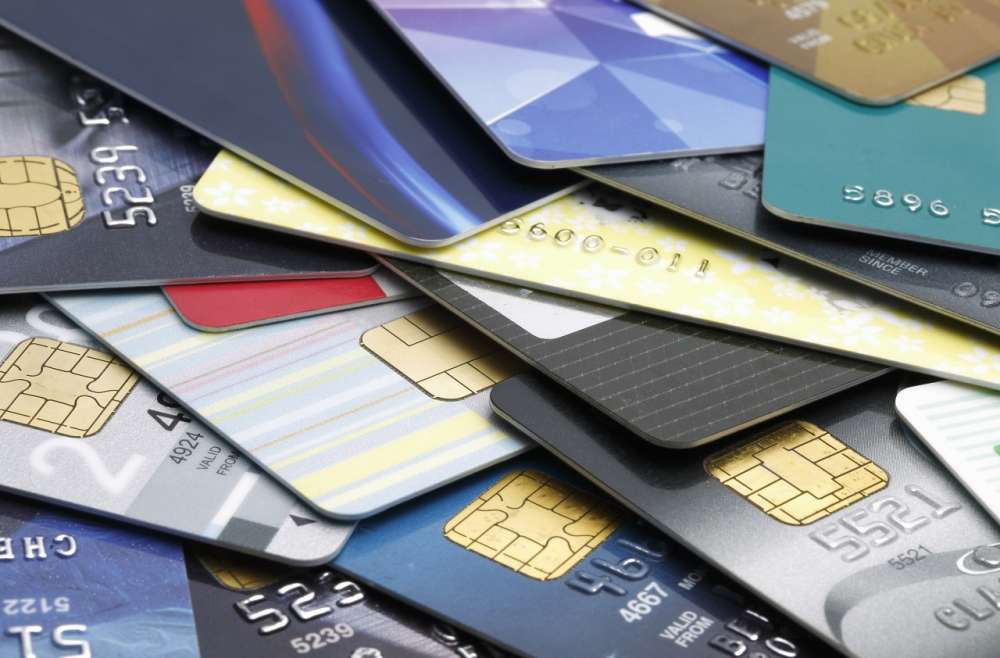 Tourist expenditure over the first months of 2019 appears to be steady or even on the decline but JCC data on the use of foreign cards in Cyprus presents a different story.

Specifically, Cyprus Statistics Service (CYSTAT) data shows tourist expenditure over the first four months of the year to be around €370 million. At the same time, JCC data has the purchase of goods and services with the use of foreign cards amounting to €373 million.

CYSTAT estimates tourists’ expenses after the completion of a questionnaire just when they leave the country, while JCC calculates purchases through the use of foreign credit cards.

Moreover, despite the fact that expenditure (ie the purchases) of tourists based on CYSTAT data appears to be slightly lower over the first four months of 2019, purchases with JCC foreign cards show a significant increase.

JCC data shows that purchases in Cyprus by individuals using foreign credit cards amounted to €292 million over the first four months of 2019. And if withdrawals from ATMs are also calculated, then the overall amount rises to €373 million for this period.

This indicates an annual increase of 22% for purchases with foreign credit cards and 19% for cash withdrawals. In contrast, purchases or expenses of tourists based on CYSTAT data for the same period were recorded to be about 1% lower.

JCC data shows that the use of foreign cards in Cyprus is on the rise, possibly because of an overall increase in the island’s population in recent years due to an inflow of residents from other countries.

There is an increased presence of a significant number of affluent third-country nationals due to the provision of a Cypriot passport based on the investment for citizenship scheme offered by the government.