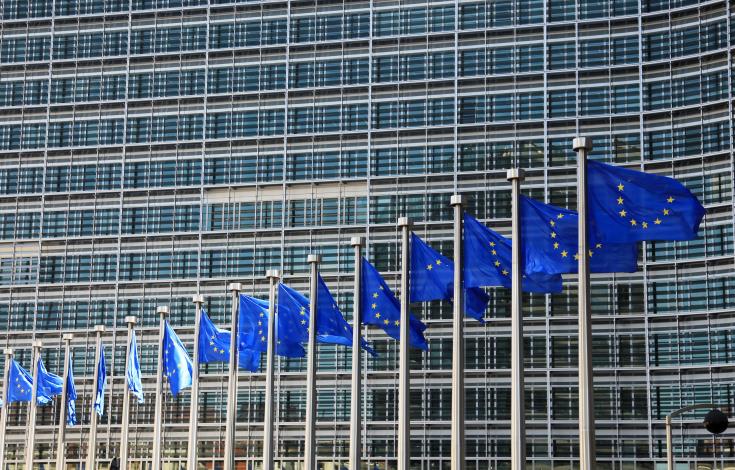 Cyprus’ economic adjustment programme has been largely effective in achieving its objectives of stabilising the financial sector, restoring fiscal sustainability and implementing structural reforms, according to an Ex-Post Evaluation of the Economic Adjustment Programme report released recently.

However, the programme which was implemented between  April 2013 and March 2016 has been less effective in changing fundamentally the banks’ business model and in making the country’s growth more sustainable and balanced, it also said.

The report was carried out by a team of European Commission economists who had not been involved in the programme supported by financial assistance from the European Stability Mechanism (ESM) and the International Monetary Fund (IMF).

It also noted that even though external factors also contributed favourably and allowed Cyprus to regain market access dangers are still there.

“Following the initial stabilisation of the financial sector, with the benefit of hindsight, the programme could have been more efficient by pursuing a more comprehensive strategy on Non Performing Loans and a more determined approach on the cooperative banking system, which however met political resistance from the Cypriot side,” it added.

Nonetheless, the report said that due to cautious macroeconomic projections and a prudent fiscal consolidation path, surprises were always on the upside. A broad range of fiscal-structural and structural reforms was implemented.

The crisis and the adjustment process had less of a negative social impact than could be expected, also because of programme measures to improve the targeting of social spending and to minimise the effects on vulnerable groups.

The overall policy approach to fiscal consolidation, pension and welfare reform, and the revamp of fiscal governance was efficient.

The report underlined that an important lesson from Cyprus is that delaying the start of a programme by recourse to other financing sources, e.g. bilateral loans, should be avoided as it may increase the costs of a crisis and the risks of a programme.