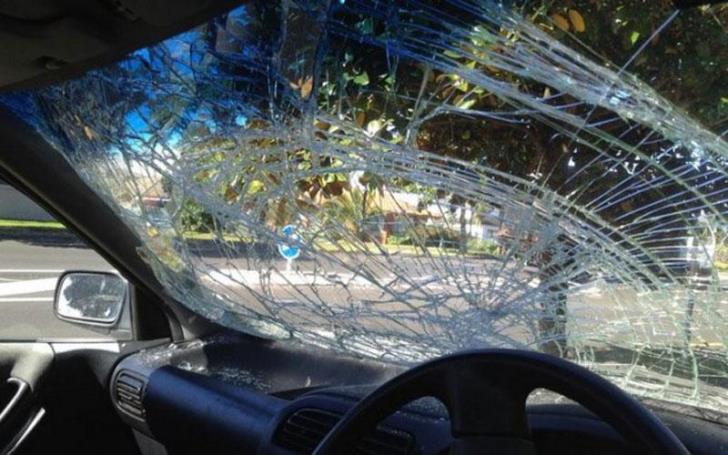 According to the statistics, road deaths in Cyprus during the period fell by 8%, compared to the EU average of 1%.

However, when looking at roads death statistics between 2010-2018, Cyprus recorded a decrease of 18%, compared to the EU average of 21%.

In 2018, there were 57 road deaths in Cyprus, while the EU averages was 49 fatalities per 1 million inhabitants. 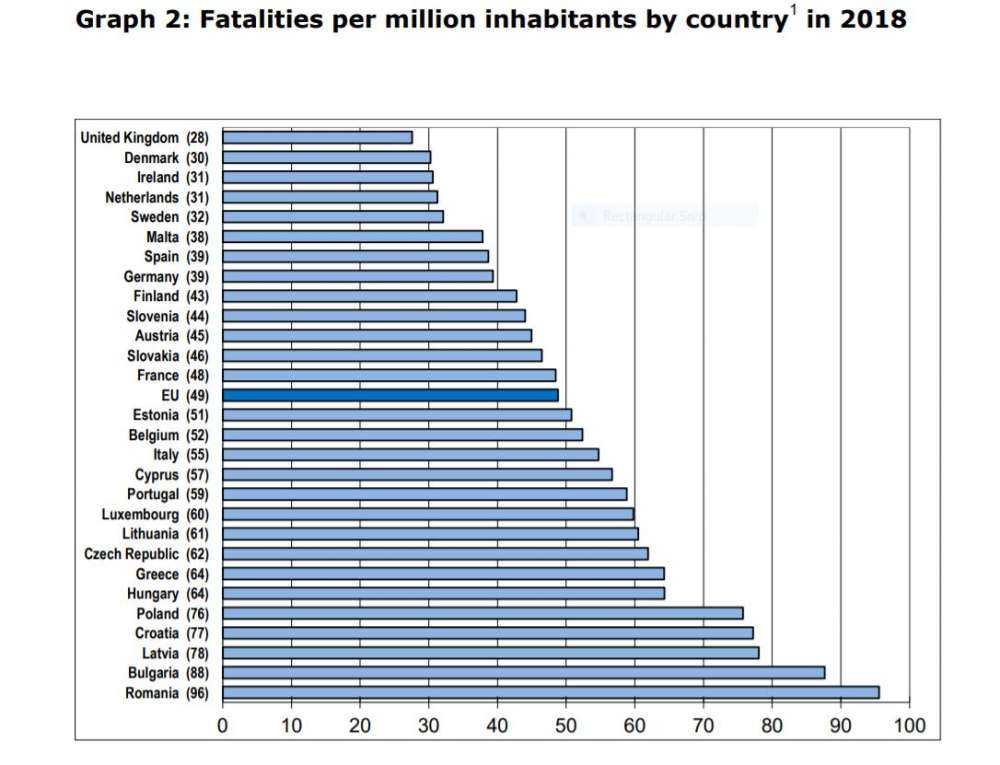 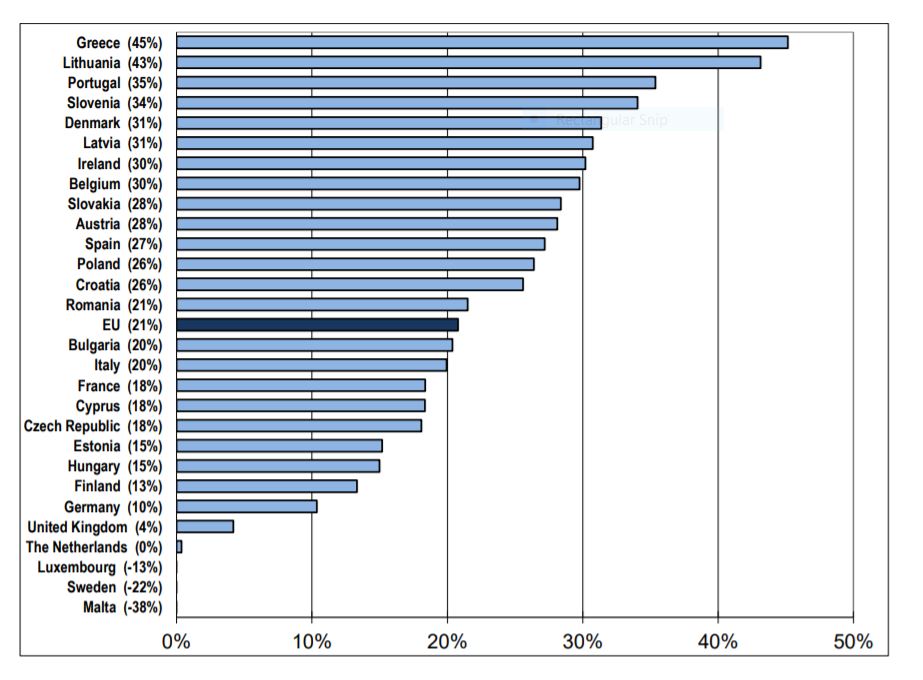 Road deaths in Cyprus by year:

Fewer people died on European roads last year but more efforts are needed to make a big leap forward, according to new, preliminary figures on road fatalities for 2018 published today by the European Commission.

Only two EU Member States recorded a fatality rate higher than 80 deaths per million inhabitants, against seven in 2010. The countries with the highest fatality rate were Romania (96/million), Bulgaria (88/million), Latvia (78/million) and Croatia (77/million).

Road fatalities in the EU by type of road in 2017

Overall, only 8% of road accident fatalities in 2017 occurred on motorways, versus 54% on rural roads, and 38% in urban areas.

Cyprus along with Romania, Croatia, Greece, Portugal and Malta were the only countries where more people were killed in urban rather than rural roads.