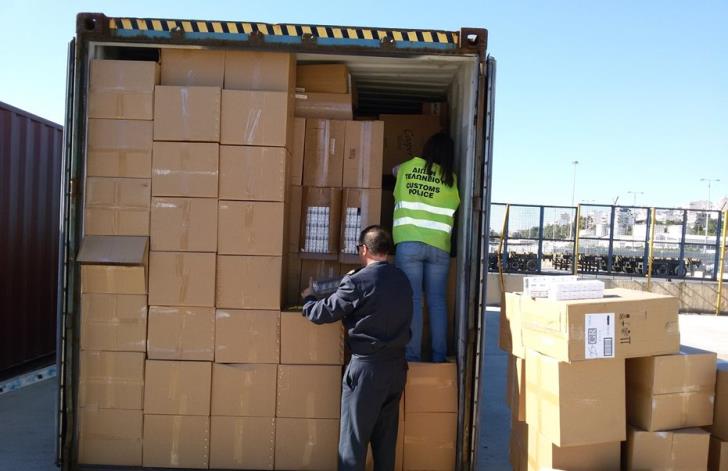 The Cyprus Customs and Excise Department has received €4.4 billion over the last four years, according to its annual report which was recently released. The report also shows that the contribution of VAT to boosting the Department’s revenue is significant. And that this is on the rise year after year.

From VAT on entry and import of goods the state received a total of €493.8 million and €398.7 million, respectively, over the past two years. A total of €200,000 worth of goods were seized, while €7,750 was received as a compromise amount for failure to declare. In addition, a court order is pending for confiscated goods amounting to €113,600 for which there is evidence of illicit drug trafficking behind it.