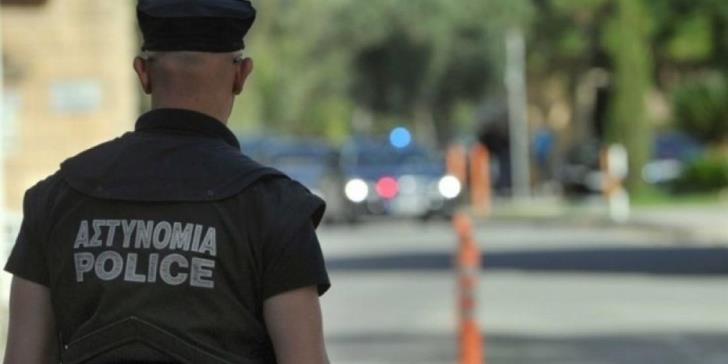 It was the case of being at the right spot at the right time for a Cypriot policeman who saved the life of an 18 month old infant in Athens, the Cyprus News Agency reported on Thursday.

It said that Marios Aristides,  who was on holiday in Athens and is a certified first aid instructor, was walking in the Kato Patisia area yesterday when a car stopped next to him.

“The terrified parents were calling for help. In the beginning I thought it was trick but when I saw a baby I realised it was in serious difficulty,” Aristides told the news agency.

“I immediately administered first aid, but the child did not respond, which was very worrying. I did what I could and finally the child did respond even though it was a very difficult case,” he added.

The infant, which had lost consciousness while breastfeeding in the car, has been hospitalised.

Aristides, 41, was in the past awarded a medal for bravery after he saved a couple from drowning in Paphos.

By In Cyprus
Previous articleHellas Direct and the English School, Nicosia launch Next Generation Foundation
Next articleTurkish paper: CIA had recording of Saudi prince demanding Khashoggi be “silenced”