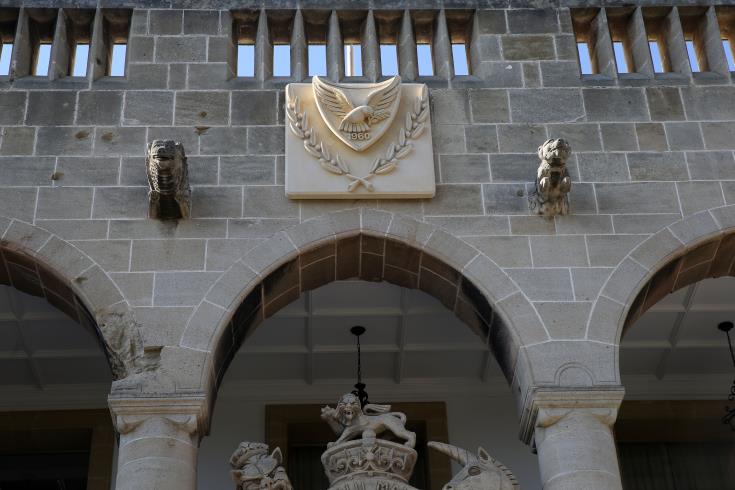 Cyprus President Nicos Anastasiades has sent his warmest congratulations to Israel for forming a government, noting that he looks  forward to closely working together in furthering the rock-solid Cyprus-Israel strategic partnership.

In his twitter account he also said: “My warmest congratulations to Prime Minister Naftali Bennett and  Alternate PM/FM Yair Lapid for forming a government.

“Looking forward to closely working together in furthering the rock-solid Cyprus-Israel strategic partnership to the advantage of our region and beyond”.

“Wish him every success and look forward to working closely together to drive forward – rich bilateral agenda and regional cooperation” he wrote.

He also  expressed his gratitude to former Foreign Minister Gabi Ashkenazi for the excellent cooperation they had.

Lapid thanked Christodoulides saying in his twitter account: “I look forward to working together to expand and deepen the relationship between our countries as well as cooperating with you on a range of regional issues”.