Cyprus Commissioner designate takes up one of the most important portfolios, says President 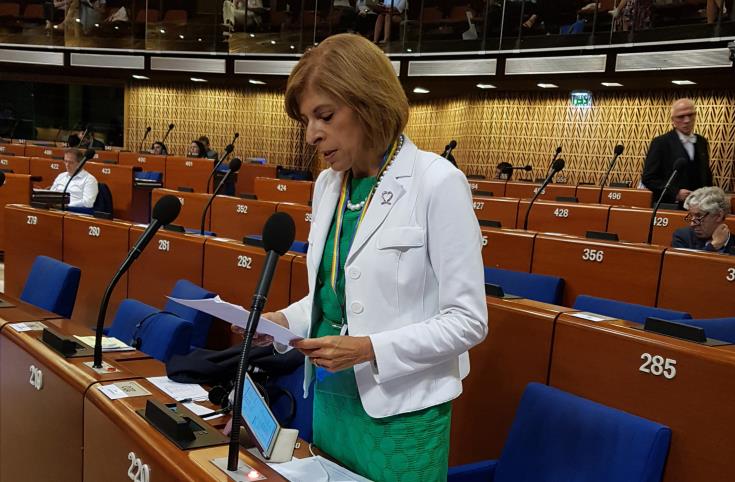 Cyprus President Nicos Anastasiades expressed his satisfaction over the fact that incoming Head of the EU Commission Ursula von der Leyen has assigned the Cyprus Commissioner designate Stella Kyriakides the portfolio of Health, which he describes as one of the most important portfolios.

In a written statement the President wishes Kyriakides good luck in her new duties, pointing out that her Cabinet is of utmost importance for the health and the prosperity of the EU citizens.

He also says that the new Commission is a powerful one, comprising of highly prominent personalities.

The President also expresses his gratitude to the outdoing Cyprus Commissioner Christos Stylianides and the work he has accomplished in the Cabinet of Humanitarian Aid and Crisis Management.