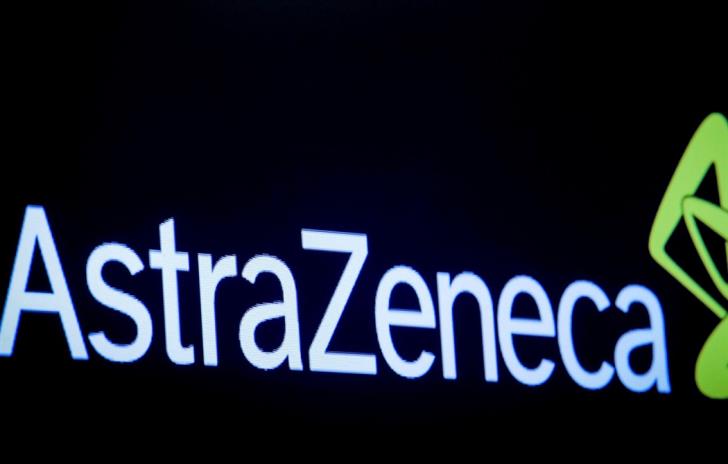 During a meeting of the House Health Committee, and during a discussion about COVID-19 and vaccines, Ierotheos Papadopoulos, head of the European Commission Representation in Cyprus, explained that Cyprus chose to take more vaccines from AstraZeneca. Each country made its own choices. He stressed that at the time Cyprus pre-purchased something that in fact did not exist. Taking into consideration the facts at the time, he noted, it seemed that AstraZeneca was going to get license first.

Deputies also raised the issue of importing the Russian vaccine Sputnik, pointing out that other countries, like Hungary have proceeded independent from the EU and imported the specific vaccine.

Ierotheos Papadopoulos spoke of misinformation stressing that the manufacturing company has not yet submitted an application for license from the European Medicines Agency.

He also pointed out that from the very beginning all 27 EU member states said they were together in this. If each country proceeds with bilateral agreements, this is not going to help.

In reply to some rumors that old people in Cyprus were vaccinated by then died without anyone investigating their death, he said that at a European level and following the vaccination of millions of people no deaths have been recorded that were related to the vaccination.