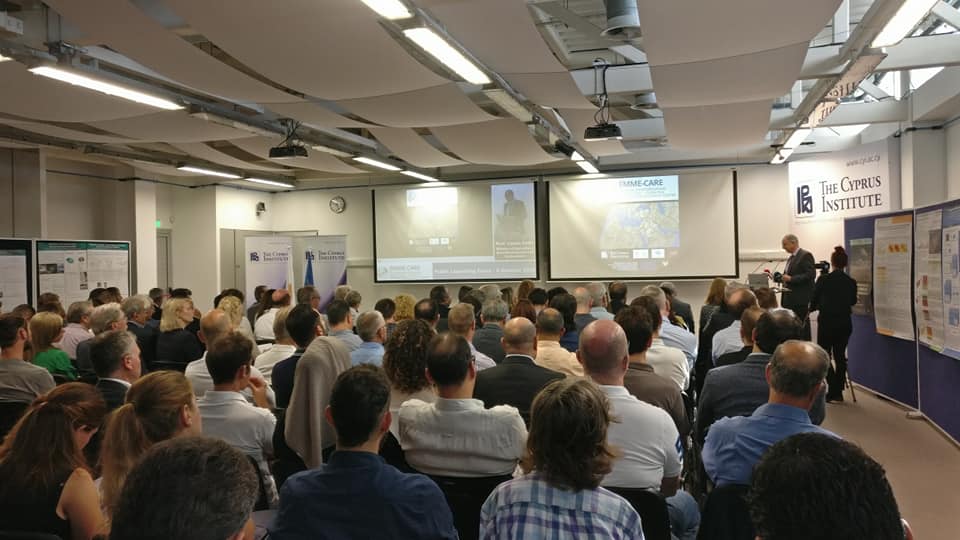 More than a dozen top scientists from six countries are involved in a new Cyprus-based EU-funded project to monitor greenhouse gas emissions in the east Mediterranean and Middle East using satellites and other technology.

A key goal will be to build in Cyprus one of Europe’s biggest environmental observation posts to monitor the Middle East that experts say is growing hotter and drier and will in three years produce more greenhouse gases than the European Union, said Coordinator Jean Sciare.

It will also seek to raise public awareness about climate change in the region.

The centre relies on 30 million euros in funding from the European Union and the Cyprus government.