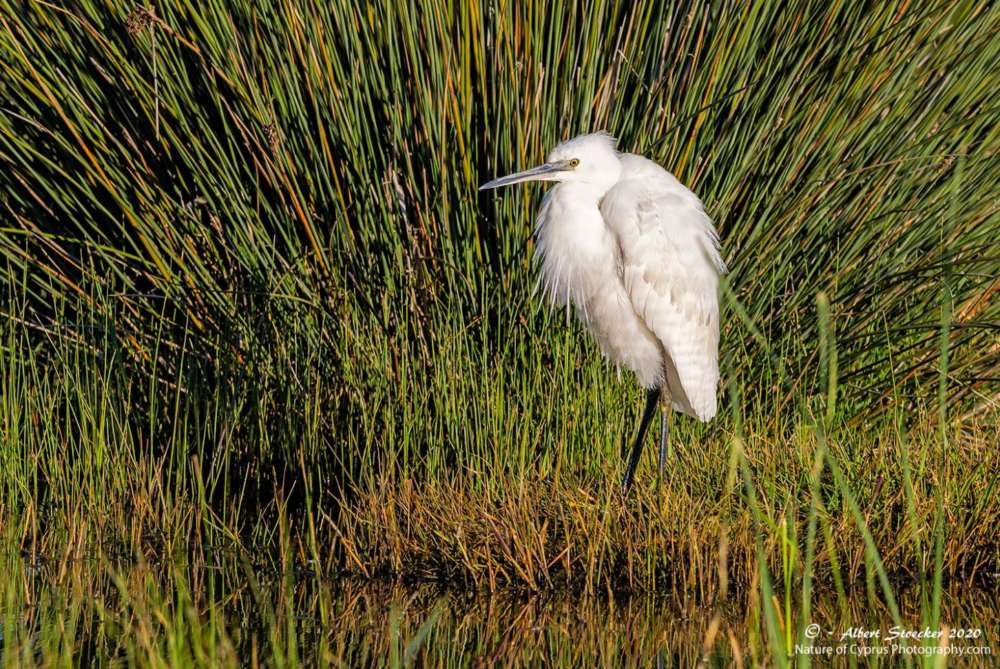 Cyprus will celebrate World Wetlands Day (WWD) on Sunday, February 2, amid continuing controversy on pollution at Larnaca salt lake and the death of more than 20 flamingoes of suspected lead poisoning.

The Convention of Wetlands, or Ramsar Convention, was signed on February 2, 1971, in the city of Ramsar in Iran, and each year on February 2 World Wetlands Day is celebrated to mark the event.

World Wetlands Day aims to raise global awareness about the vital role of wetlands for people and the planet.

The Larnaca Municipality announced today in a press release that it will host activities open to the public marking the event on Sunday at 11 am at the Larnaca salt lake picnic area.

Activities will include raising awareness on the dangers Larnaca salt lake is facing from human activity, followed by a cleaning of the area and bird watching.

The Greens issued their own press release for WWD noting the attractiveness of Cyprus’ wetlands to visitors due to their beauty and rich biodiversity.

The party regretted, however, recent recorded deaths of more than 20 flamingoes and continuous littering at Larnaca salt lake, the unchecked construction at Oroklini lake, the pollution and lack of planning at Paralimni lake, and planned building at Akrotiri lake.

WWD will also be celebrated by BirdLife Cyprus who is holding two simultaneous events this Saturday, one at Paralimni Lake and one at Oroklini Lake from 09:30 am – 12:30 pm, that involve birdwatching and educational activities on wetlands and their importance.

“Βinoculars and telescopes will be at hand for the better enjoyment of the lakes’ feathered inhabitants as well as information material and educational activities for children,” the NGO said.

Martha Rojas Urrego, Secretary-General of the Ramsar Convention on Wetlands has shared a message with the public for World Wetlands Day 2020 that you can watch below:

Safeguarding biodiversity in all its forms is now as urgent as tackling climate change says @martharojasu1 Secretary General Convention on Wetlands in #WorldWetlandsDay message.
#WetlandBiodiversityMatters #Biodiversity2020 https://t.co/sDdwF1rjFG via @YouTube