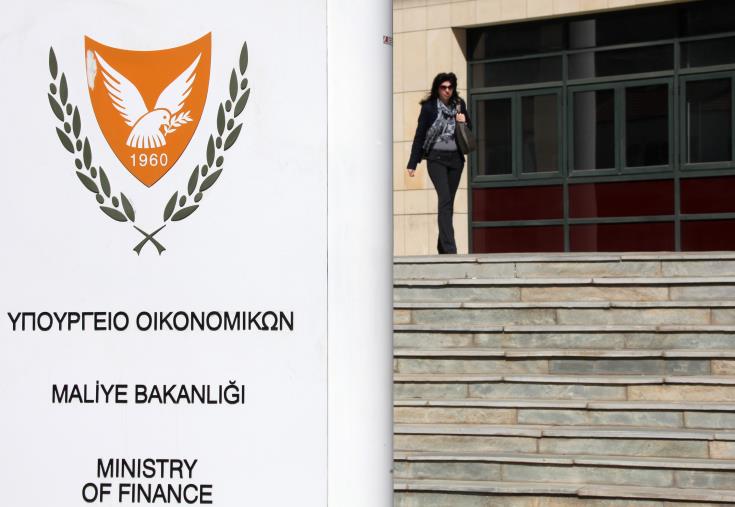 Cyprus recorded a budget surplus amounting to €436.8 million for the period of January – October 2018, mainly driven by indirect taxes which reached €2.6 billion, according to data released by the Treasury of the Republic on budget execution for the first ten months of year.

Indirect taxes (mainly VAT) represented 51.5% of total revenue, that amounted to €5.04 billion for the period of January – October 2018 compared with €5.01 billion in the respective period of 2017. Total revenue amounted to 84% of the revenue budgeted for the whole of the year.

Compared with 2017, indirect taxes marked an increase of 1.5% in January – October 2018 reflecting the acceleration of economic activity.

Budget expenditure for the period of January – October 2018 amounted to €4.6 billion, reduced by 3.41% compared with the respective period of 2017. Expenditure execution amounted 67% of the total spending projected for the year.

Expenditure for state employees amounted to €1.37 billion, marking an increase of 4.01% compared with the respective period of 2017, whereas welfare state spending, the budget second highest expenditure, amounted to €673.8 million, compared with €663 million in January – October 2017.

The Treasury tables are reported on cash basis and exclude debt collections and debt repayments.