Cyprus braces for total lockdown, possibly as from week’s end 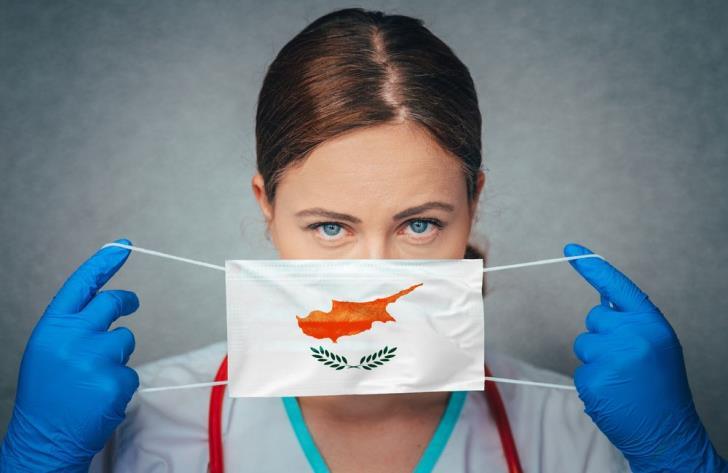 As Cyprus is bracing itself for another total lockdown – possibly as from the week’s end – epidemiologists on Tuesday are re-evaluating data on the ever alarming spread of the virus.

At the same time Cabinet is meeting on Thursday to take final decisions after working out the impact of a total lockdown on the Mediterranean island’s economy.

Health scientists, however, leave no room for optimism now that they have also confirmed that the new strain of coronavirus identified in the UK has been found in Cyprus as well.

“The experts have made it clear the new strain has an increased viral load with a higher transmission rate…this means it spreads quicker,” government spokesman Kyriacos Koushos told state radio early on Tuesday.

“You are all aware that we respect assessments and recommendations by our health experts, we take actions based on their warning,” he added.

In the meantime, authorities are making clear the health system is overburdened and on the brink of collapse as admissions of covid-19 patients reached a new high.

Daily news cases are in the hundreds since October 27 with the exception of Christmas and Boxing Day when a small number of tests were carried out.

On Monday, two deaths from coronavirus and 665 new cases were announced while 180 people were in hospital – 51 of whom in serious condition. And 22 patients were intubated.