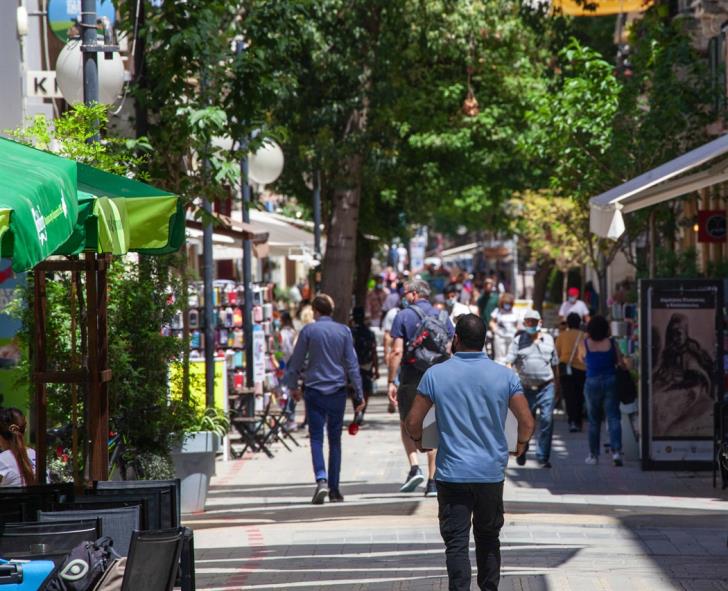 The Cyprus Bar Association insists the Safepass – the government’s new coronavirus system that paves the way for people to move freely – is unconstitutional and should be abolished.

“To have to present a pass or a rapid test to be able to come to my office after 40 years of being a lawyer is – to say the least – funny,” Association head Christos Clerides has told Philenews.

“We have drafted a report stating how unconstitutional this measure is and will present it to the Minister of Health who should call for the abolition of the so-called SafePass immediately,” he added.

The SafePass policy was introduced on Monday after a three week partial lockdown but the subsequent mandatory rapid tests for those not vaccinated yet have emerged as a major point of contention.

Long queues outside rapid test sites all across Cyprus have raised a storm of complaints from the public with officials sending the message that improvements to the system will be made shortly.

Anastasiades said on Tuesday that he understands the inconvenience created for the public and pledged that improvements will be made.

Health Minister Constantinos Ioannou responded to the Bar Asscaiton’s criticism saying Cyprus did not invent the SafePass and that other countries are using similar methods.

Ioannou also said that Cyprus has reopened to a far greater extent than many other nations – such as the UK and even Germany, which is in lockdown – and that the SafePass is required to reopen the economy safely.