Cyprus banks are betting on hotels 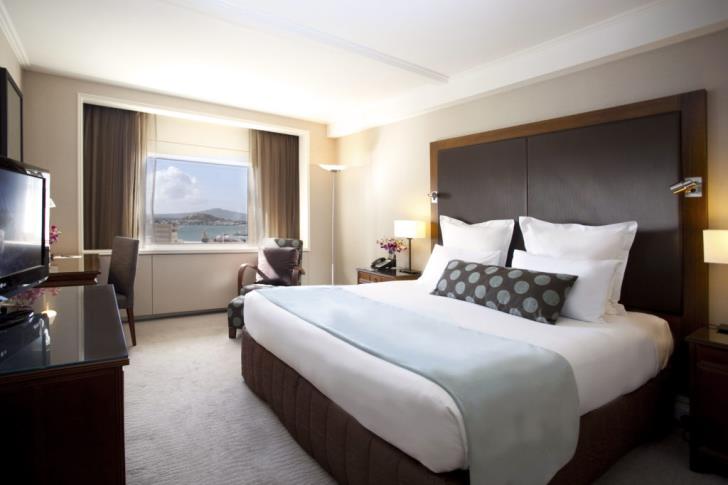 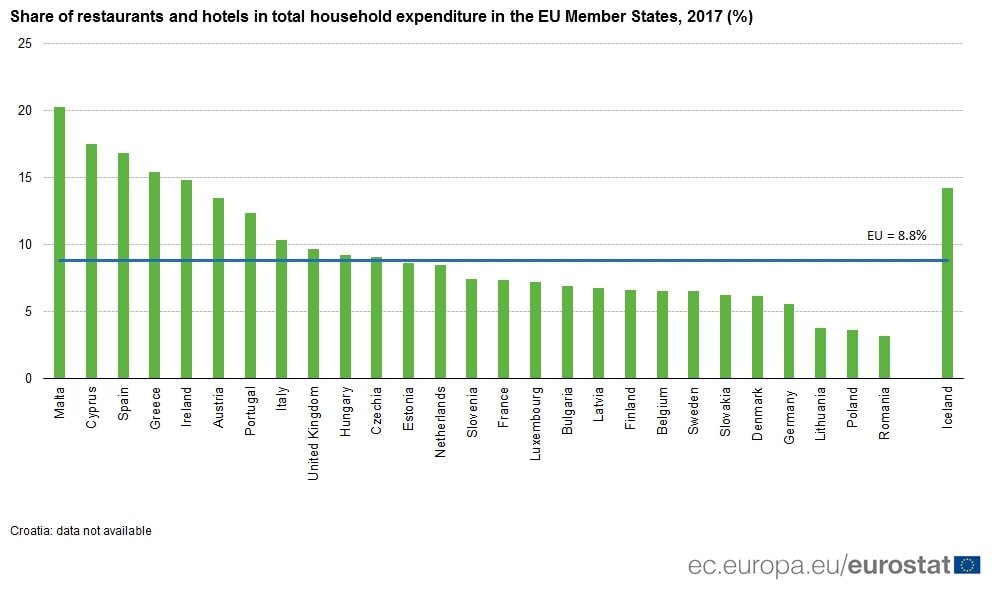