Cyprus back on the cruise industry’s map 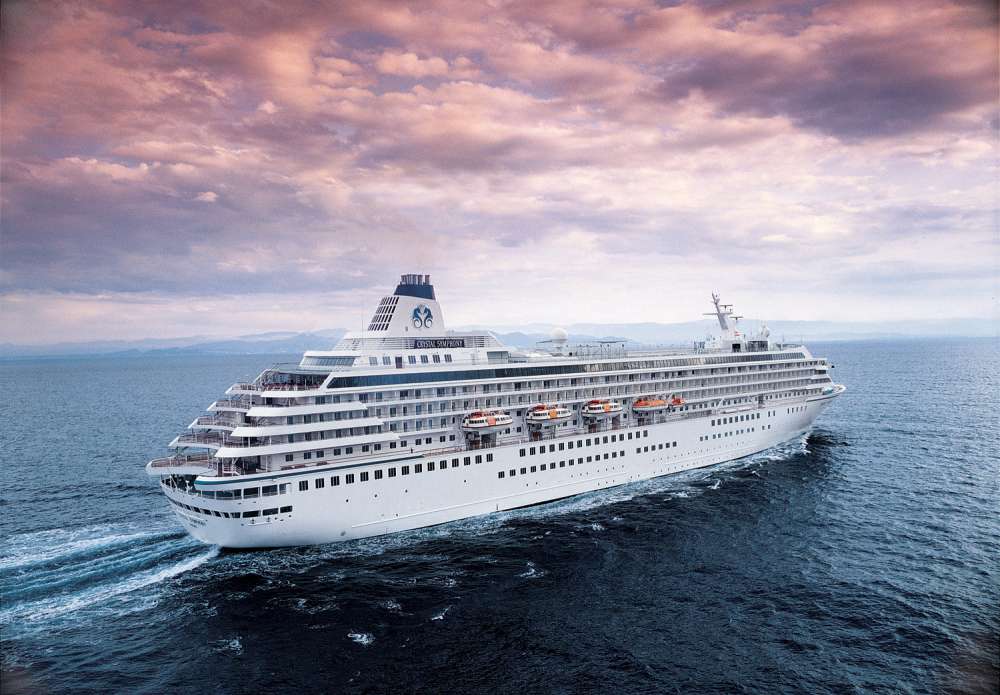 Cyprus has been in the cruise industry for decades but the long-standing political turbulence in the Eastern Mediterranean region dealt a severe blow to this type of tourism.

Many Cypriots used to take a cruise to neighbouring Beirut to buy curtains and bed linen, while the one to Egypt was one of the most popular. Since 2010, Cyprus has lost some 85% of recorded cruise passengers.

However, the negative figures are gradually but steadily changing for the best since interest in cruises has come back and agreements have been signed with neighbouring countries on common theme packages. In fact, many investors now are keen to get active in this sector.

The messages received by the Deputy Ministry of Tourism refer to increased interest in cruise ships arriving in Cyprus within the next two to three years. In 2018, 31 cruise ships arrived at Cypriot ports with 61,745 passengers onboard, while over 60 cruise ships were recorded in 2019.

The Deputy Ministry’s estimation is that more than 100 cruise ships will be anchored at Cypriot ports by end of 2020. In other words, the numbers have multiplied within three years and that’s why concerted action is taken now to re-energize the interest in the sector by both investors and tourists.

At the same time, the Deputy Ministry of Shipping is also interested in attracting passenger ships to Cyprus and is getting ready to open a tender for a much-anticipated Cyprus-Greece ferry connection. Provided that this project gets the green light from the European Commission.

In addition, the Deputy Ministry has differentiated registration fees which in the past were less competitive when it came to cruise ships. This has led to a substantial rise in the registration of cruise vessels under the Cypriot flag.

As for the Deputy Ministry of Tourism’s three set goals are: promoting Cyprus as a country that attracts international cruise companies, developing cruises whose starting point is Cyprus and attracting more tourists through Fly, Cruise & Stay.

And the long term plan of the Deputy Ministry is to seek to develop a specialised Branding strategy for Cyprus as a cruise destination. It is aware, though, that Cyprus is not viewed as a ‘marquee cruise destination’ such as Egypt, Greece, Italy and Malta.