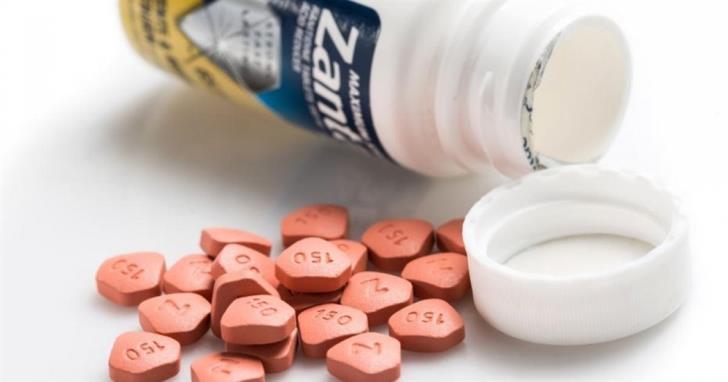 The Pharmaceutical Services said on Friday they have recalled all pharmaceutical products containing ranitidine as a precaution pending further clarifications from ongoing tests abroad.

U.S. and European drug regulators are reviewing the safety of the widely taken heartburn drug ranitidine, after they found traces of a probable cancer-causing impurity in some versions of the medicine.

On Wednesday, Novartis AG’s Sandoz unit said it was halting distribution of its versions of the drug commonly known as Zantac in all its markets, after contaminants were found in the heartburn drug.

The Swiss drugmaker’s steps follow an investigation by U.S. and European regulators into the presence of the impurity, N-nitrosodimethylamine (NDMA), in the drug, ranitidine, and a distribution halt in Canada announced late on Tuesday.

It said this decision was a precaution and in line with the actions of other drug regulatory authorities in Europe and worldwide.

It follows the detection of N-Nitrosodimethylamine (NDMA) in lab tests and and final products and the raw material of some of the drugs.

NDMA is classified as a possible carcinogen.

The European Medicines Agency has already launched a review to determine whether patients taking ranitidine are at any risk from the presence of NDMA and will provide information as soon as it becomes available.

Ranitidine is used to treat gastric ulcers and heart burn.

The Health Ministry said its actions were a precaution and that there was no reason for concern at the time being.

Patients who take the drug should visit their doctors and pharmacist to discuss alternatives, it added.

By In Cyprus
Previous articleProtaras: Woman spotted floating unconscious in sea
Next articleSyntagma Square in Limassol opens to the public (photos)