Cyprus and Norway to sign MoU on energy issues 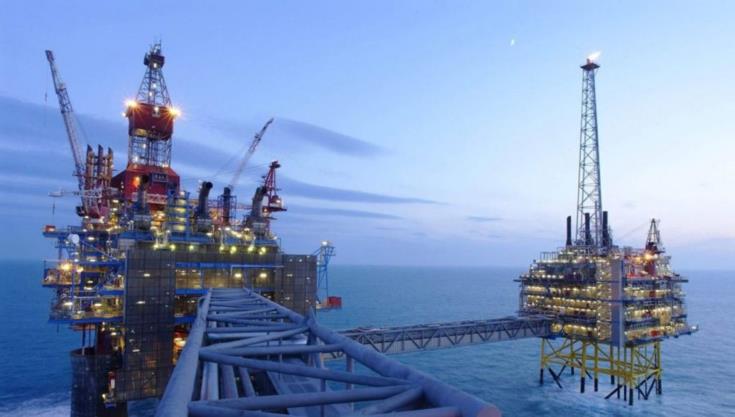 Cyprus and Norway prepare to sign a Memorandum of Understanding (MoU) on energy issues, that will contain provisions for the exchange of expertise in relation to the national hydrocarbon fund (sovereign fund), among others.

The MoU will be signed at Ministerial level once the relevant preparation work is completed.

After it was approached by TPAO to cooperate over drilling issues, the company contacted Norway’s Foreign Ministry, which in turn appeared negative to the prospect of the two companies cooperating.

By In Cyprus
Previous articleAyia Napa attempted murder: Second suspect remanded in custody-UPDATE
Next articleAnti-poverty event warns that 23.9% of Cyprus population is at risk of poverty