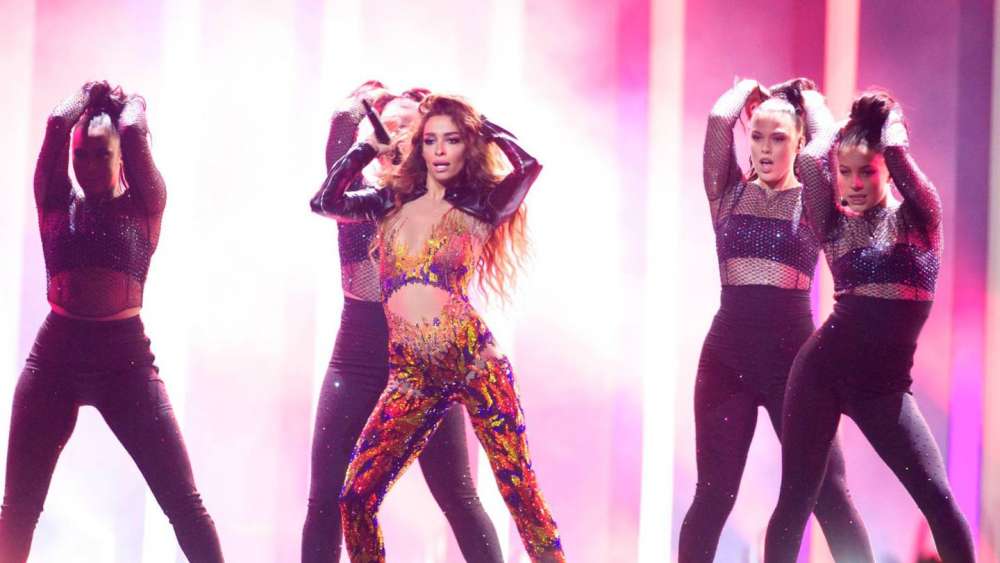 Cyprus and Greece will be competing Tuesday evening at the Eurovision song contest first semi final to take place in Lisbon, Portugal. Both countries hope to secure a place in the grand final of the 63rd Eurovision Song Contest set for Saturday.

Cyprus is competing with Greek singer Eleni Foureira and the song `Fuego` and will appear 19th. Yianna Terzi and the song `Oneiro mou-My dream` will represent Greece to appear in the 14th   place.

By In Cyprus
Previous articleMarinas and fishing harbours of Cyprus
Next articleIllegal Turkish Cypriot regime detains briefly 9 persons, in Famagusta, ahead of MEP fact-finding mission