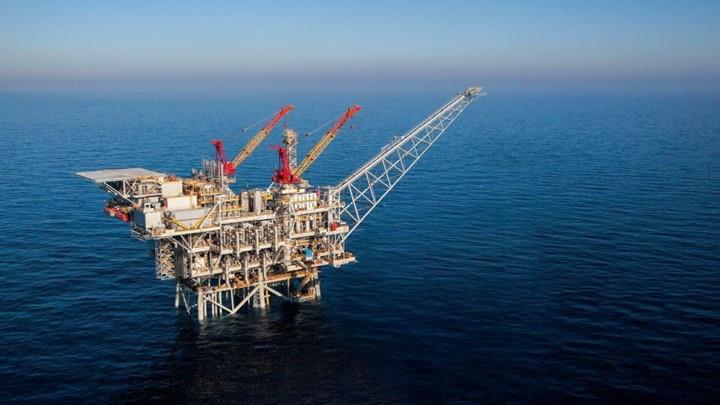 Cairo and Nicosia have reached an agreement for the construction of a pipeline carrying natural gas from plot 12 in Cyprus’ EEZ to Egypt, according to CyBC TV.

It said the agreement between the two countries, which has already secured the necessary approval from the European Union, is now being finalised and is expected to be signed at an official ceremony in Autumn. This agreement will greatly facilitate the exploitation of the Aphrodite field in the Cyprus EEZ.

According to CyBC, on Monday, the permanent secretary of the Energy Ministry Stelios Chimonas held a meeting with representatives and experts from political parties. The meeting was a follow-up to the recent meeting of party leaders, under President Anastasiades.

CyBC reported that Nicosia will probably start negotiations with Noble in September. Nicosia’s intention is not to satisfy the company’s request, but if there is any differentiation in rates, it should be accompanied by a new agreement and other provisions so as to ensure that the exploitation of the deposit is secured within a specific time period.

The deal with Noble will coincide with the first exploration drill of Exxon Mobil on plot 10 in the fourth trimester of the year.

Currently, Noble is expected to move with the drilling and exploitation of plot 12 in 2022 and Exxon Mobilin plot 10, if a sizeable deposit is found, in 2026.