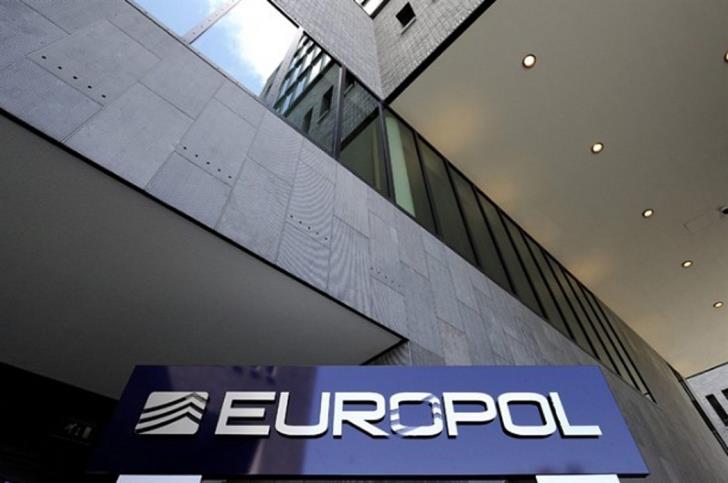 More than 200 people were arrested last week in 17 European countries in a coordinated crackdown on cross-border movements of stolen goods, illegal drugs and cash, the European police agency Europol said on Wednesday.

The agency said the actions, coordinated by the Netherlands and aimed at groups using European highway networks, was focused on property crime.

It resulted in 228 arrests as well as the seizing of 88 vehicles, other goods, cash and illegal drugs.

By Annie Charalambous
Previous articleSunshine all day on Thursday, with light to moderate winds
Next articleHospitals increase bed capacity as new cases of covid are on alarming rise