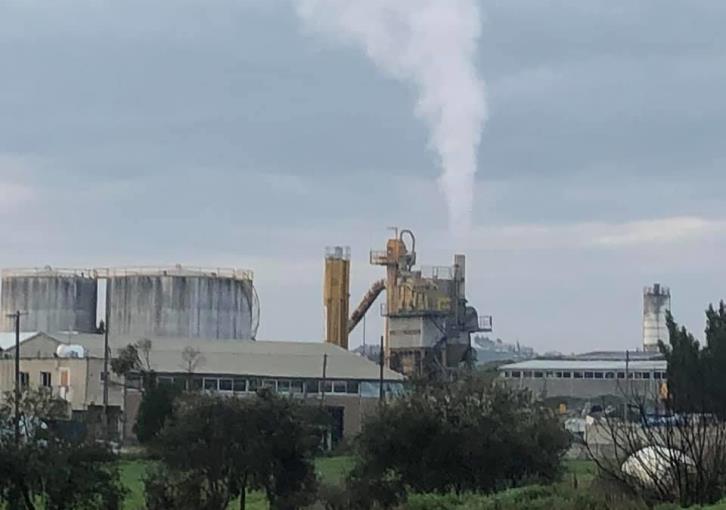 Cyprus is among the EU states that have expressed opposition to the bloc’s plans to extend carbon trading to cover the transport and heating sectors.

Along with France, Ireland, Lithuania, Luxembourg, Poland and Slovakia, Nicosia raised concerns about Wednesday’s proposal concerned it would mean more pollution fees being passed on to consumers.

As European gas prices hved hit record highs, the bloc’s environment ministers sat down for their first talks on a major package of green proposals, including taxes on polluting fuels and a 2035 end-date for combustion engine car sales.

Analysts have said gas prices are the main driver of European electricity costs, while the soaring cost of permits on the EU carbon market has contributed around a fifth of the power price increase.

The Commission has pledged to accompany the new emissions trading system (ETS) with a multi-billion-euro fund, to help low-income households cope with any resulting costs.

EU climate policy chief Frans Timmermans said emissions from Europe’s transport sector are on a rising trend. Left unchecked, that would thwart the EU goal to cut net greenhouse gas emissions by at least 55% by 2030.