Cyprus among countries with most preterm births 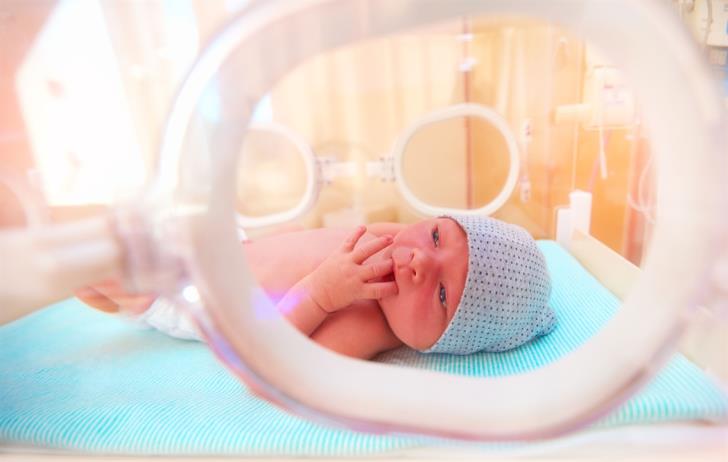 According to World Health Organization figures, Cyprus ranks 13th in the world among countries with the most preterm births.

Speaking in a press conference for World Prematurity Day, Ioannou said that these figures reveal in the most clear way that the state needs to inform the public and raise awareness about preterm births and their multiple consequences on the family and social fabric.

The conference was organized by the charity “Love Incubator.”

President of the charity, Elena Malmidouri Hadhijanna said that 14,9 million children are born prematurely in the world every year.