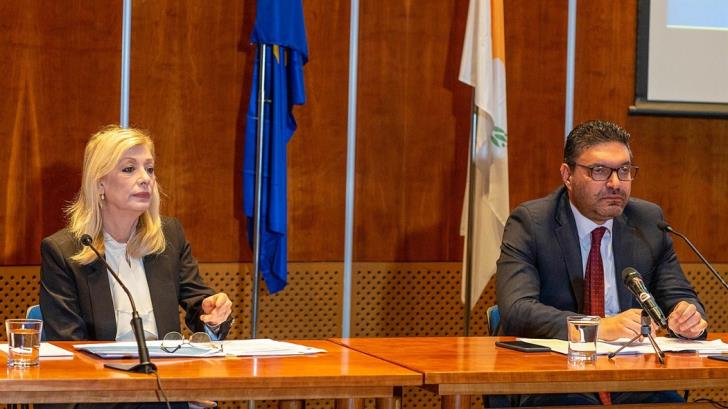 The coronavirus pandemic has emptied public coffers and the government is getting ready to end support plans for thousands of employees and businesses hit hard by the prolonged health crisis.

This is what Philenews reported on Friday, adding that both the Finance and Labour ministries are concerned over the amount handed out which, so far, has reached €1.2 billion.

Insiders said that this cannot continue, at least not for  everyone, and that the initial expectation was that the crisis would have subsided by end of summer.

In fact, the government hoped that the holiday island’s hotels would have been almost full at least in the peak tourism months of July and August.

The question is what plan B is and how the state moves on from where it is now with rising unemployment giving the government a real headache considering that special subsidies are to end in October. and

A meeting between Minister of Finance Constantinos Petrides and Labour Minister Zeta Emilianidou is to take place early next week to review the state of play and draft action to be taken.

By Annie Charalambous
Previous articleItaly set to come aboard with Cyprus, Greece, Israel on EastMed project
Next articleHurricane Genevieve from the International Space Station