Cyprus all set to administer Covid-19 vaccine boosters from September 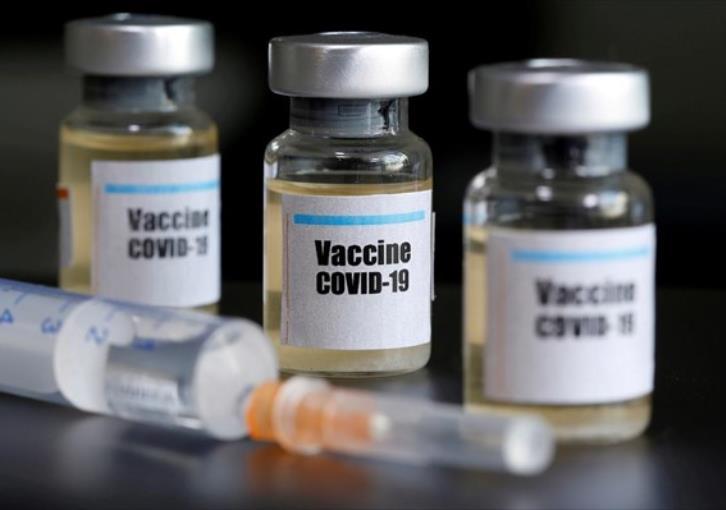 Cyprus is all set to administer Covid-19 vaccine boosters from September even though European pharmaceutical and disease prevention authorities have yet to give the green light on this.

Nicosia expected the okay by the European Centre for Disease Control and the European Pharmaceuticals Organisation late on Monday but never came, according to Philenews.

Nonetheless, just like other EU countries such as Germany and France, Cyprus is set to press ahead with booster shots to protect citizens from the more infectious Delta variant.

The rolling out will begin with the very elderly and vulnerable from September, according to insiders.

Moreover, scientists advising the government on Covid-19 have taken a stand on this issue and will officially inform health authorities on Tuesday.

Philenews reports that the relevant question raised by the Health Ministry before the Scientific Advisory Committee was answered positively by only six of its 12 members. The other six members gave absolutely no answer.